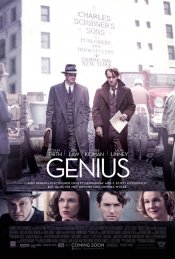 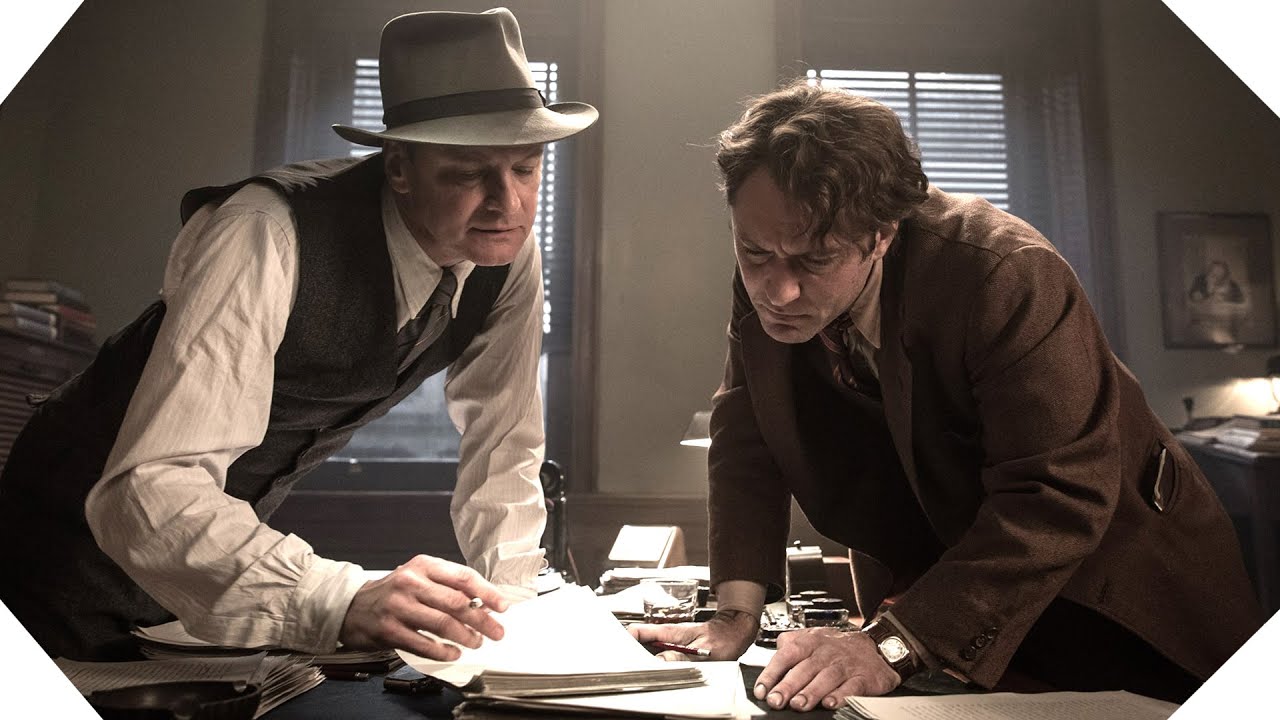 Finding fame and critical success at a young age, Wolfe is a blazing talent with a larger-than-life personality to match. Perkins is one of the most respected and well-known literary editors of all time, discovering such iconic novelists as F. Scott Fitzgerald and Ernest Hemingway.

Wolfe and Perkins develop a tender, complex friendship. Transformative and irrepressible, this friendship will change the lives of these brilliant, but very different men forever.

Poll: Will you see Genius?

"Side Effects" , "Fantastic Beasts and Where to Find Them 3" 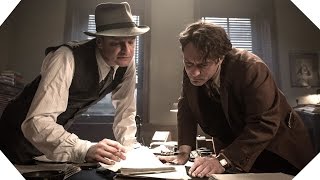 Production: What we know about Genius?

Genius Release Date: When was the film released?

Genius was released in 2016 on Friday, June 10, 2016 (Limited release). There were 10 other movies released on the same date, including Now You See Me 2, The Conjuring 2 and WarCraft.

Looking for more information on Genius?