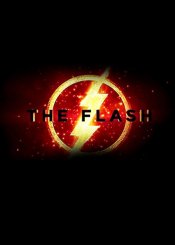 October 15, 2018 • Story selection and rights acquired; idea being crafted into usable script; financing and casting attachments sought; aiming for 'greenlight'. Warner Bros. is pushing back the start of filming, per Variety. The script is still being tweaked. 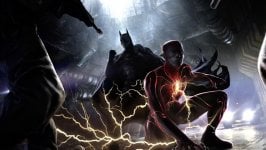 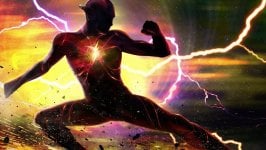 Believed to be about the Flashpoint comic book storyline where Barry Allen (a.k.a. The Flash) wakes up in an unrecognizable world. He doesn't have the super speed power anymore and the Justice League doesn't exist.

Poll: Will you see The Flash?

Crew: Who's making The Flash

A look at the The Flash behind-the-scenes crew and production team. The film's director Andy Muschietti last directed IT and The Jaunt. The film's writer Christina Hodson last wrote Bumblebee and Unforgettable.

Production: What we know about The Flash

Warner Bros. is pushing back the start of filming, per Variety. The script is still being tweaked.

Joby Harold doing a rewrite on the script.

Director Rick Famuyiwa has parted ways with the studio over "creative differences," may delay start of production (set for March 2017) and release.

The film will begin shooting this year in London.

On or about October 6, 2015, the film was in Development status.

Seth Grahame-Smith is in negotiations to direct and write comic book movie based on the iconic DC property.

Phil Lord and Christopher Miller attached to write the script.

Sources tell Hollywood Reporter that a tentative plan has The Flash scheduled for 2016.

The Flash Release Date: When is it coming out?

Questions: Asked About The Flash

Looking for more information on The Flash?