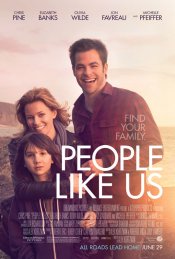 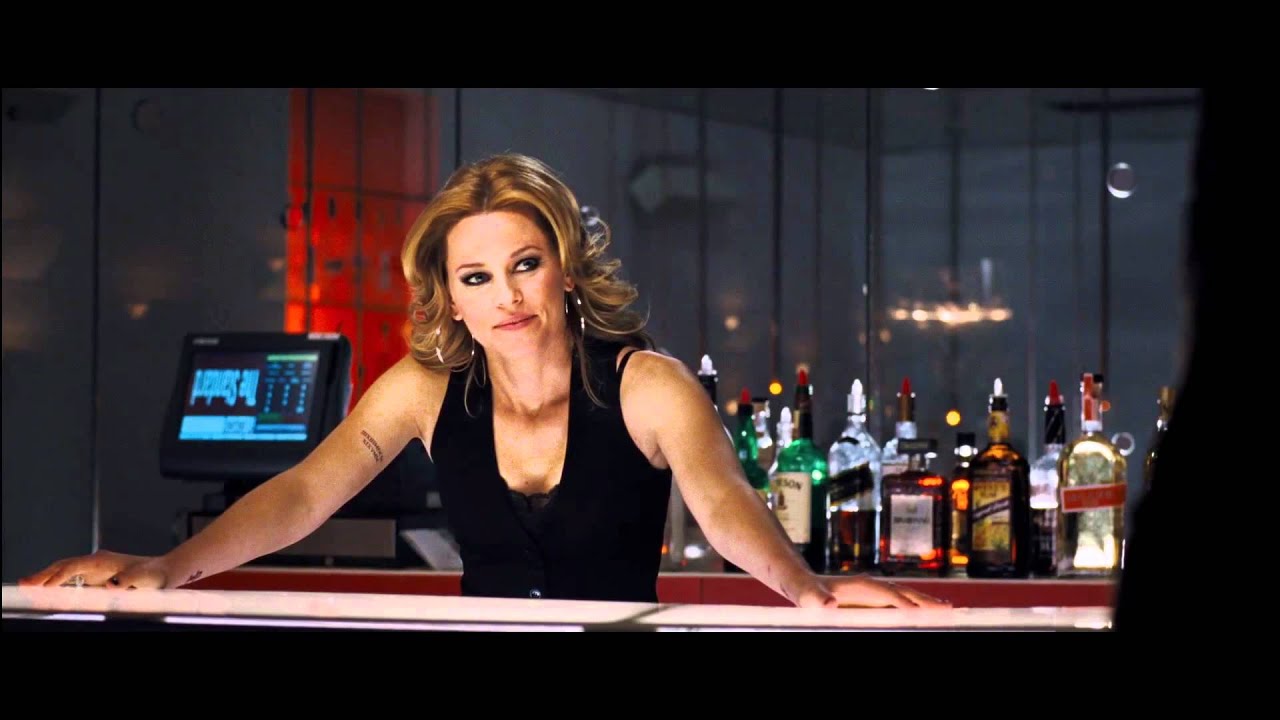 Chris Pine stars as Sam, a twenty-something, fast-talking salesman, whose latest deal collapses on the day he learns that his father has suddenly died. Against his wishes, Sam is called home, where he must put his father's estate in order and reconnect with his estranged family. In the course of fulfilling his father's last wishes, Sam uncovers a startling secret that turns his entire world upside down: He has a 30-year-old sister Frankie whom he never knew about (Elizabeth Banks). As their relationship develops, Sam is forced to rethink everything he thought he knew about this family—and re-examine his own life choices in the process. 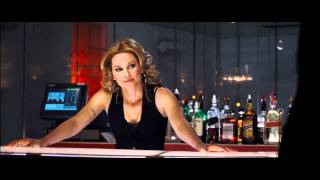 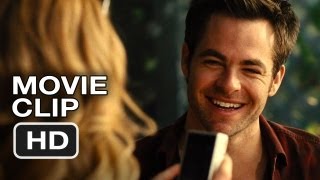 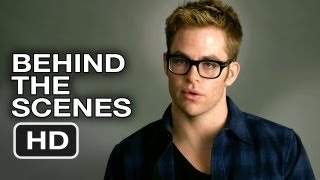 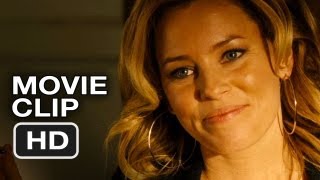 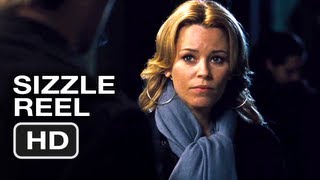 People Like Us Release Date: When was the film released?

People Like Us was released in 2012 on Friday, June 29, 2012 (). There were 9 other movies released on the same date, including Tyler Perry's Madea's Witness Protection, Magic Mike and Ted.