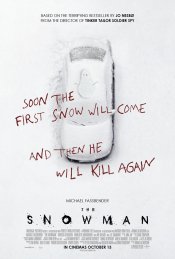 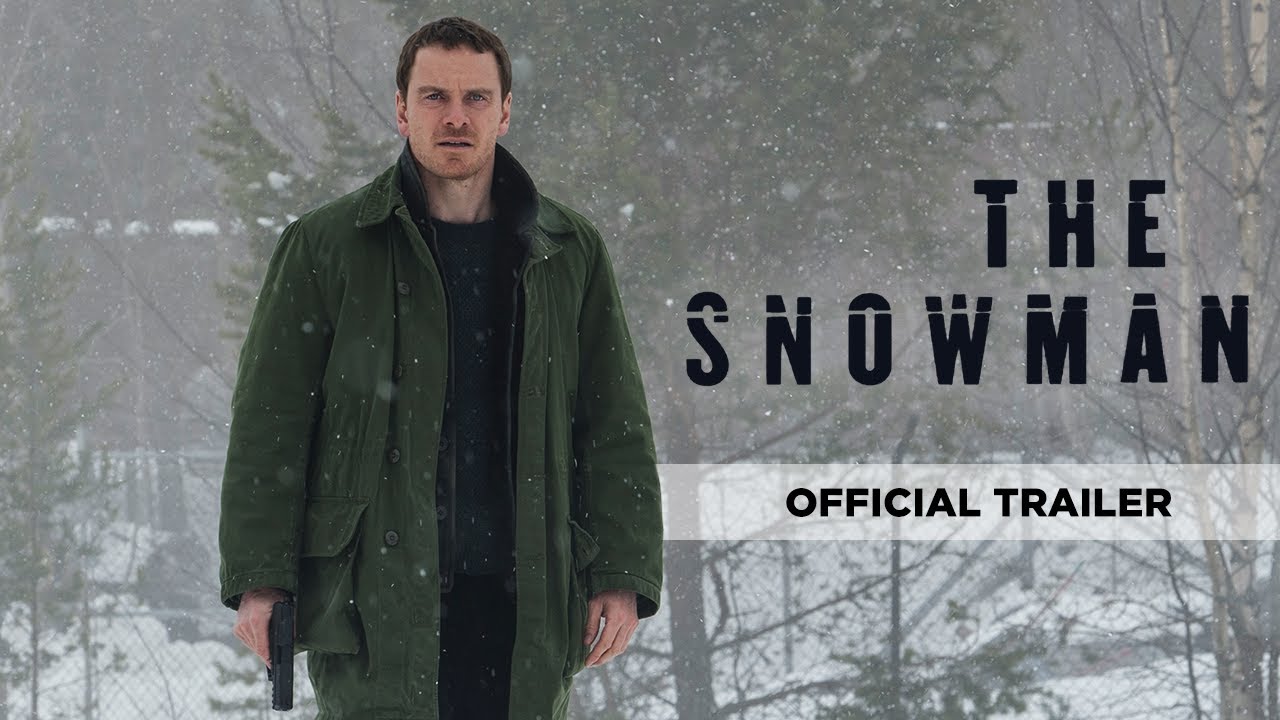 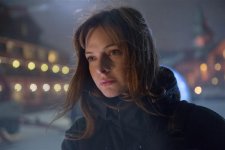 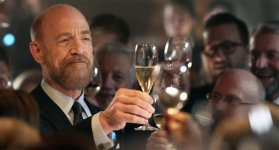 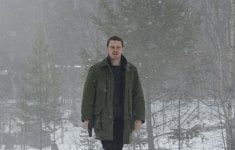 When an elite crime squad’s lead detective (Fassbender) investigates the disappearance of a victim on the first snow of winter, he fears an elusive serial killer may be active again. With the help of a brilliant recruit (Ferguson), the cop must connect decades-old cold cases to the brutal new one if he hopes to outwit this unthinkable evil before the next snowfall.

Poll: Will you see The Snowman?

Crew: Who's making The Snowman 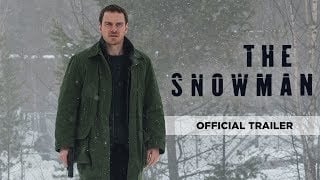 Production: What we know about The Snowman

On or about September 5, 2017, the film was in Completed status.

The film starts principal photography January 18, and will shoot entirely on location in Norway in the cities of Oslo and Bergen and the area of Rjukan.

Soren Sveistrup is attached to write the script. Tomas Alfredson will direct. Previously announced in October 2011.

The Snowman Release Date: When was it released?

The Snowman was released in 2017 on Friday, October 20, 2017 (Nationwide release). There were 13 other movies released on the same date, including Boo! 2: A Madea Halloween, Geostorm and Only the Brave.

Questions: Asked About The Snowman

Looking for more information on The Snowman?