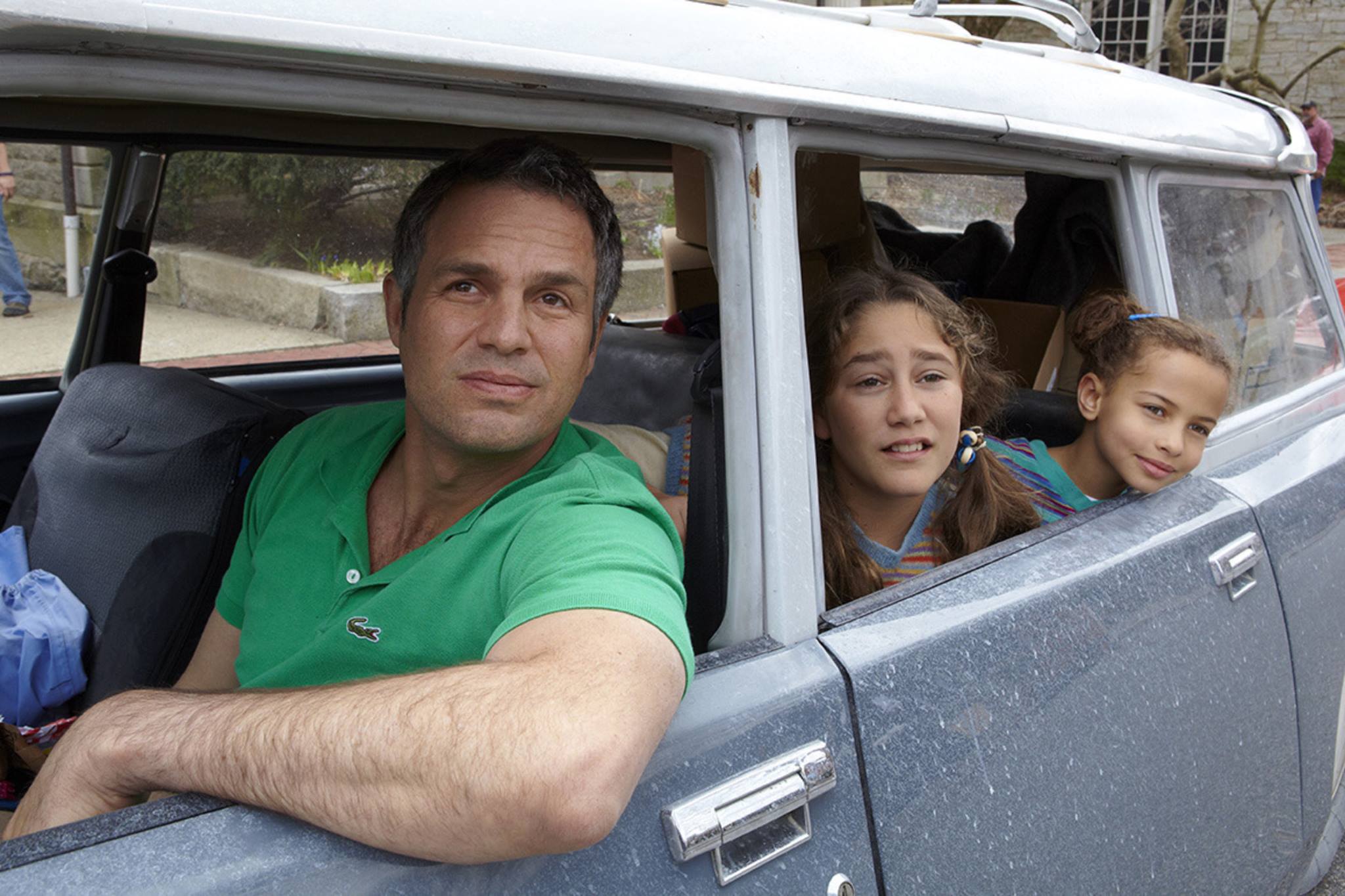 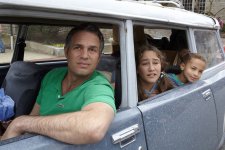 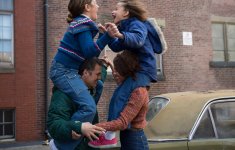 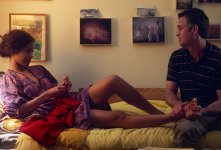 While most fathers spend their days at work, CAM STUART (Mark Ruffalo) is more likely to be found mushroom-hunting, cooking elaborate meals, or working on one of his many half-completed projects. His family's wealth keeps his family just barely afloat, while Cam struggles to live with manic depression. When Cam has a manic breakdown that lands him in a mental hospital, his wife MAGGIE (Zoe Saldana) and their two young daughters, AMELIA and FAITH, are forced to leave their house in the country and move into a cramped apartment in Cambridge, where Maggie tries to find a decent job, with no luck.

Broke, stressed, and overwhelmed, Maggie applies to business school and is accepted to Columbia University's MBA program. Seeing this as her chance to build a better life for their daughters, Maggie asks Cam to become the primary caregiver for the girls while she completes her degree in New York. After all, routine is what the doctor ordered and the girls miss their dad. Cam agrees, hoping to rebuild his family. But the two spirited girls are not interested in making things easy for him.

With Maggie away in New York, Cam quickly realizes that he's in over his head. Over the course of the next 18 months, as Maggie rushes to complete her degree, he learns, through trial and a lot of error, how to take care of his precocious daughters as well as himself. After years of struggling to find his place in the world, Cam may finally have found where he fits in.

Production: What we know about Infinitely Polar Bear

Infinitely Polar Bear Release Date: When was it released?

Infinitely Polar Bear was released in 2015 on Friday, June 19, 2015 (Limited release). There were 7 other movies released on the same date, including Inside Out, Dope and The Overnight.