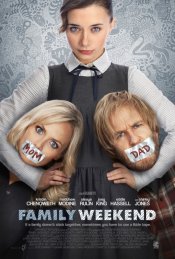 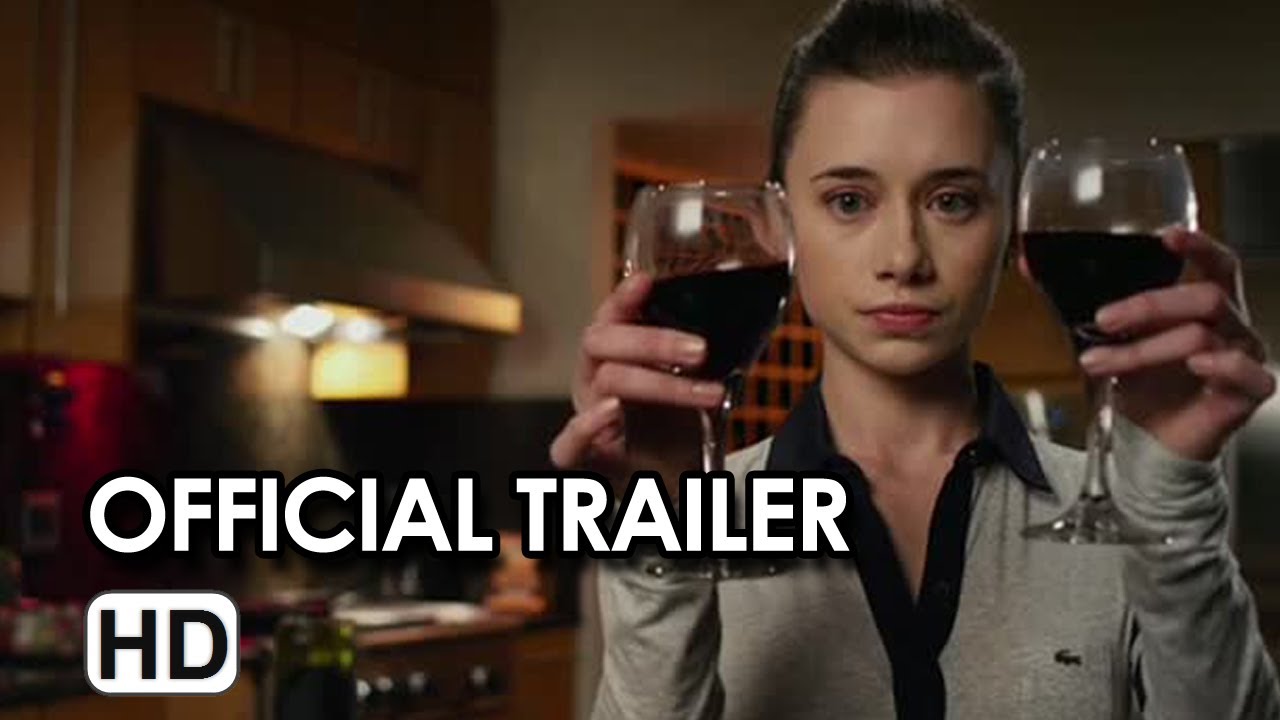 The story of 16-year-old Emily Smith-Dungy, an incredibly motivated uber-achiever, who has grown increasingly frustrated with her parents’ lack of parental support and guidance. When mom Samantha (a no-nonsense high powered business executive with no time for the family) and dad Duncan (a happy go-lucky artist who can’t be bothered to earn a paycheck) miss their daughter’s big jump-roping competition, Emily hits her breaking point. Steaming from yet another parental slight, Em enlists the help of her siblings to take her parents hostage, in order to teach the family to be “normal”.

Poll: Will you see Family Weekend?

A look at the Family Weekend behind-the-scenes crew and production team. 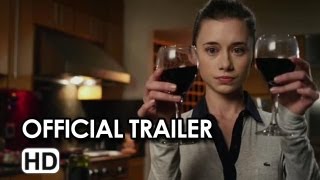 Production: What we know about Family Weekend

Family Weekend Release Date: When was it released?

Family Weekend was released in 2013 on Friday, March 29, 2013 (Limited release). There were 9 other movies released on the same date, including The Host, Tyler Perry's Temptation and Room 237.