January 29, 2011 • Awaiting release by distributor; release date not yet announced.

The story centers on an L.A. cartoonist who tries over the course of a weekend to sleep with a houseguest visiting from New York.

Poll: Will you see Uncle Kent? 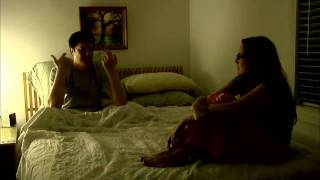 Production: What we know about Uncle Kent?

Uncle Kent Release Date: When is the film coming out?

Uncle Kent is coming out To Be Announced (TBA).