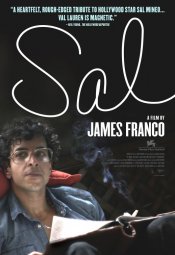 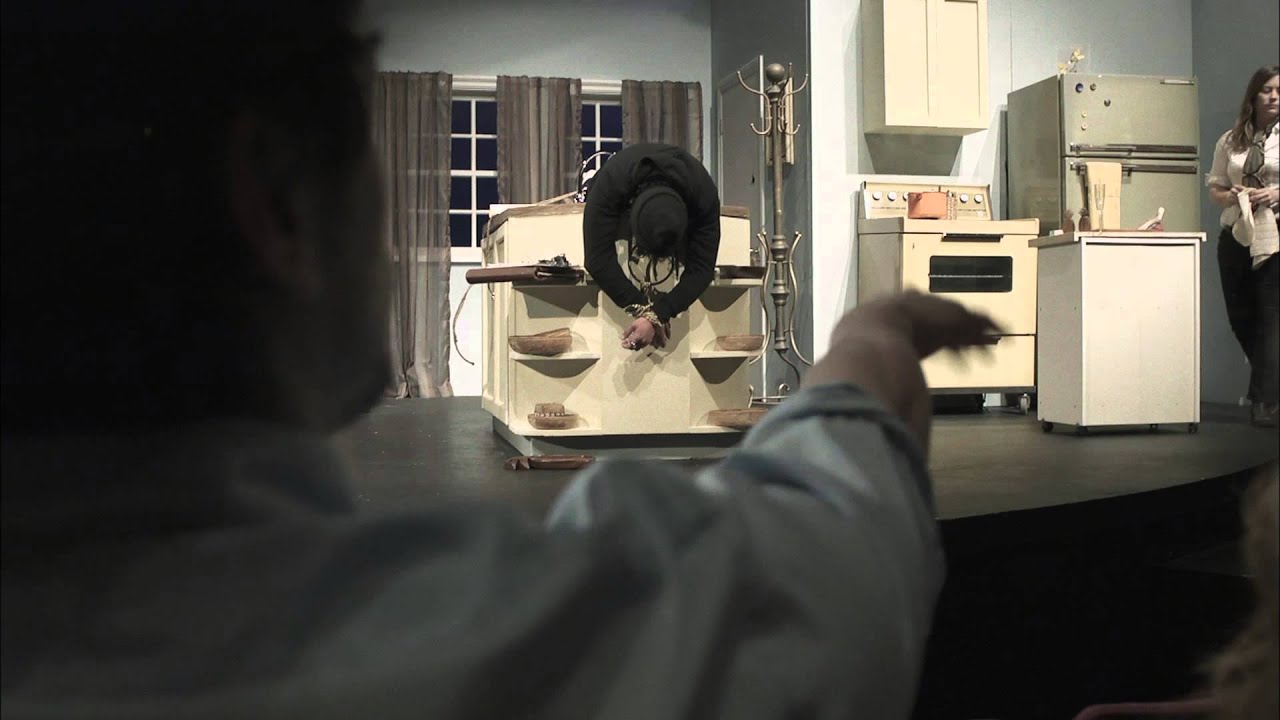 In the 1950's, actor Sal Mineo rises to fame in such films as Rebel Without a Cause and Exodus, has conflicts with his sexuality, friendships with James Dean and Natalie Wood, and is eventually murdered at the age of 37 by a pizza delivery man.

Poll: Will you see Sal? 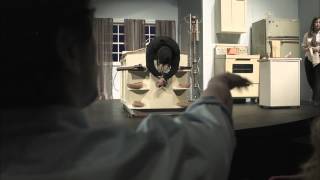 Production: What we know about Sal

Sal Release Date: When was it released?

Sal was released in 2013 on Friday, November 1, 2013 (Limited release). There were 15 other movies released on the same date, including Ender's Game, Last Vegas and Free Birds.

Looking for more information on Sal?