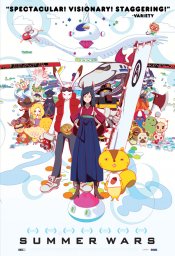 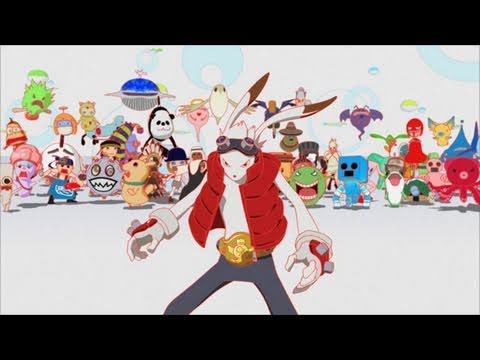 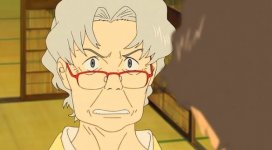 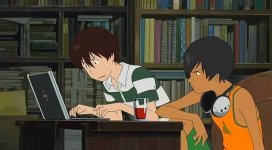 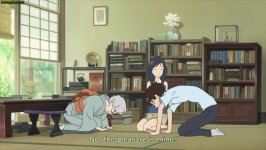 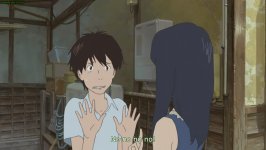 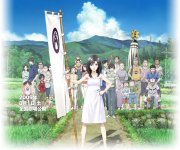 Though math whiz Kenji Koiso is a social zero, his avatar flourishes in the online space of Oz -- until he accepts an e-mail request to solve a thorny equation, creating a conduit between the real and virtual worlds that may destroy both. Set in the not-too-distant future, this sci-fi anime thriller finds the shy Kenji coming out of his shell as he defends innocent citizens, and his honor, against a viral cyberspace menace.

Poll: Will you see Summer Wars?

A look at the Summer Wars behind-the-scenes crew and production team. The film's director Mamoru Hosoda last directed Mirai and The Boy And The Beast. 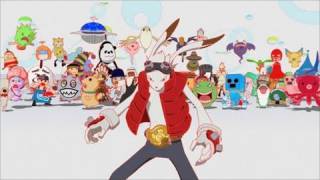 Production: What we know about Summer Wars

Summer Wars Release Date: When was it released?

Summer Wars was released in 2010 on Friday, December 10, 2010 (Los Angeles release). There were 6 other movies released on the same date, including The Chronicles of Narnia: The Voyage of the Dawn Treader, The Tourist and Hemingway's Garden of Eden.