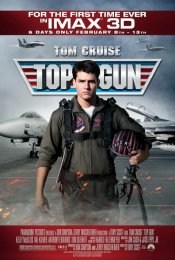 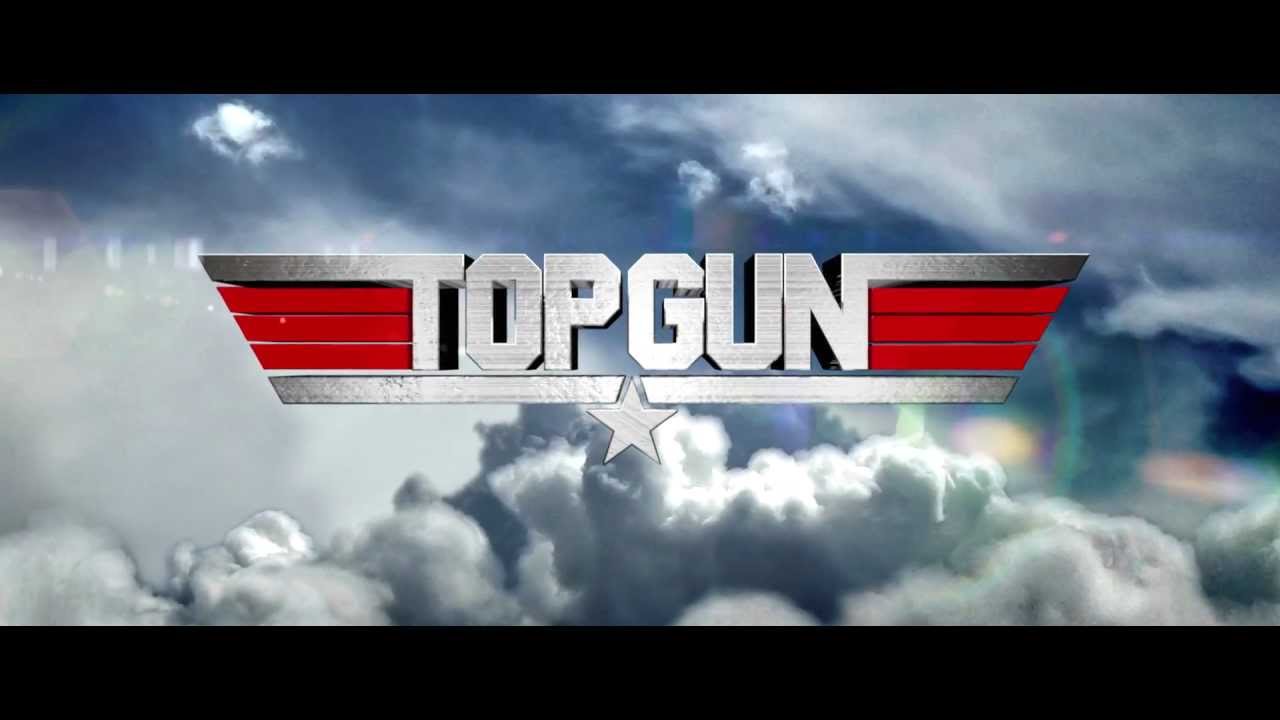 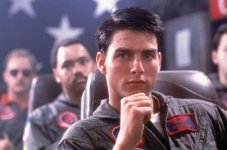 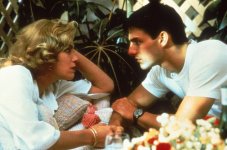 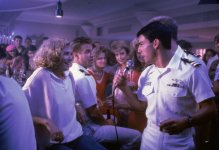 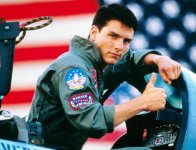 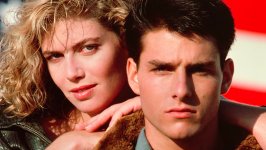 Top Gun takes a look at the danger and excitement that awaits every pilot at the Navy's prestigious fighter weapons school. Tom Cruise plays Pete "Maverick" Mitchell, a daring young flyer who's out to become the best of the best. Kelly McGillis plays the civilian instructor who teaches Maverick a few things you can't learn in a classroom.

Poll: Will you see Top Gun?

A look at the Top Gun behind-the-scenes crew and production team. The film's director Tony Scott last directed Unstoppable and The Taking of Pelham 123. 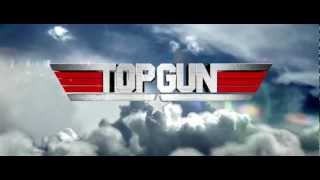 Production: What we know about Top Gun

Top Gun Release Date: When was it released?

Top Gun was released in 2013 on Friday, February 8, 2013 (Limited release). There were 8 other movies released on the same date, including Side Effects, Identity Thief and The Sorcerer and the White Snake. IMAX 3D