An ax-wielding father must protect his family from an invasion of zombies while on a tropical vacation.

Poll: Will you see Dead Island?

A look at the Dead Island behind-the-scenes crew and production team. 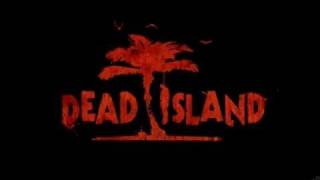 Production: What we know about Dead Island

On or about October 1, 2011, the film was in Development status.

Dead Island Release Date: When is it coming out?

Dead Island is coming out To Be Announced (TBA).