Get ready to get naughty! 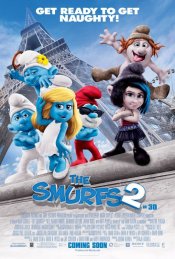 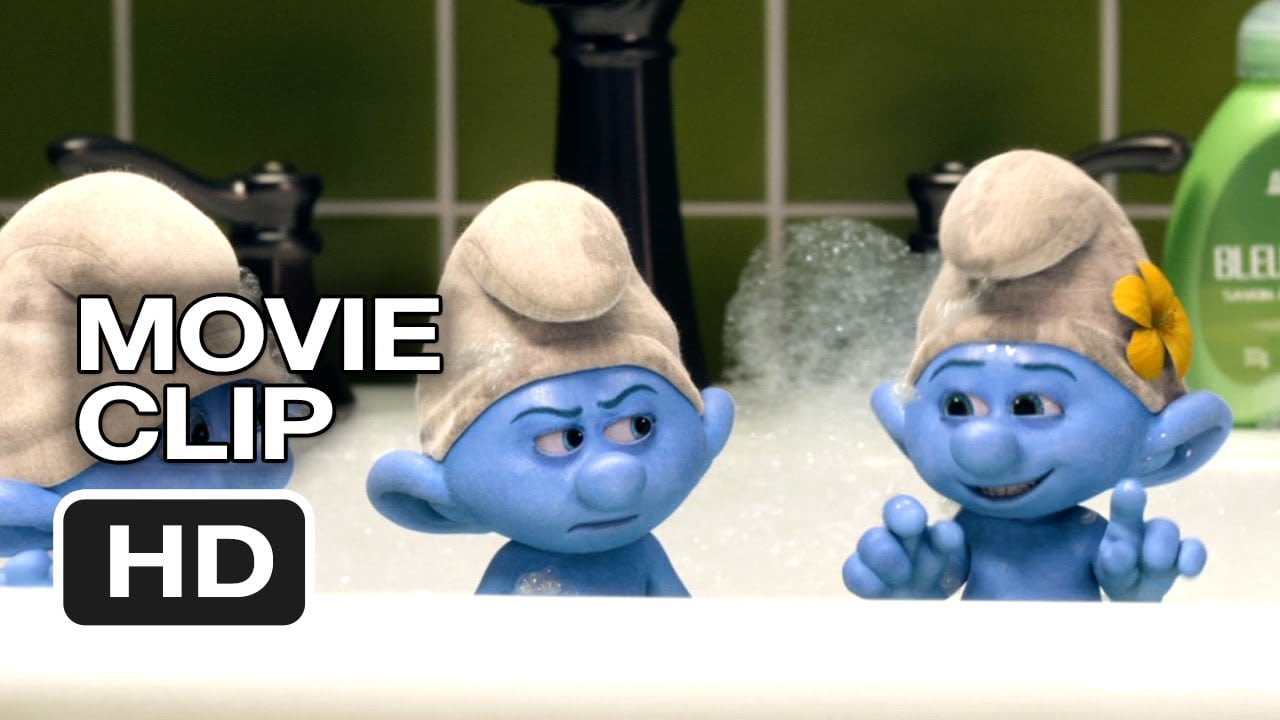 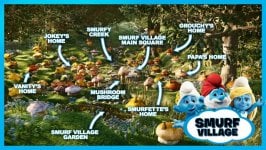 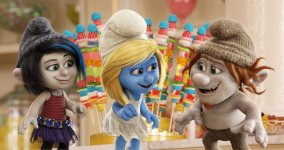 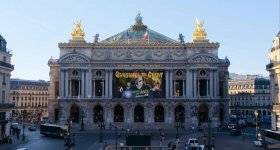 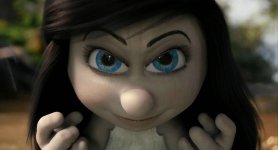 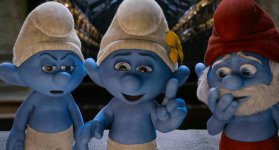 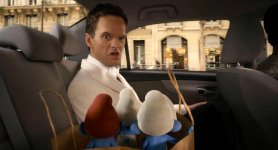 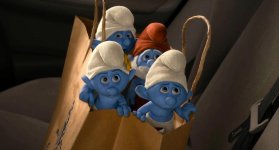 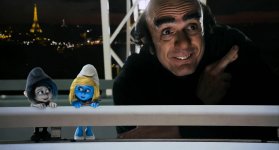 Poll: Will you see The Smurfs 2?

Crew: Who's making The Smurfs 2

A look at the The Smurfs 2 behind-the-scenes crew and production team. The film's director Raja Gosnell last directed Show Dogs and The Smurfs. The film's writer David I. Stern last wrote Open Season 3 and Punk Farm. 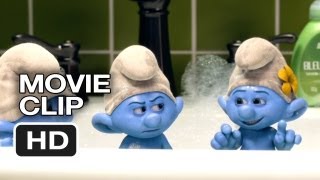 Production: What we know about The Smurfs 2

On or about September 21, 2012, the film was in Post-Production status.

The Smurfs 2 Release Date: When was it released?

The Smurfs 2 was released in 2013 on Wednesday, July 31, 2013 (Nationwide release). There were 1 other movie released on the same date, including Smash and Grab: The Story of the Pink Panthers. 3D; 2D

Questions: Asked About The Smurfs 2

Looking for more information on The Smurfs 2?