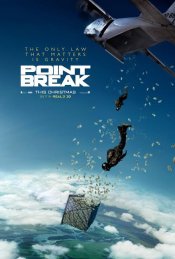 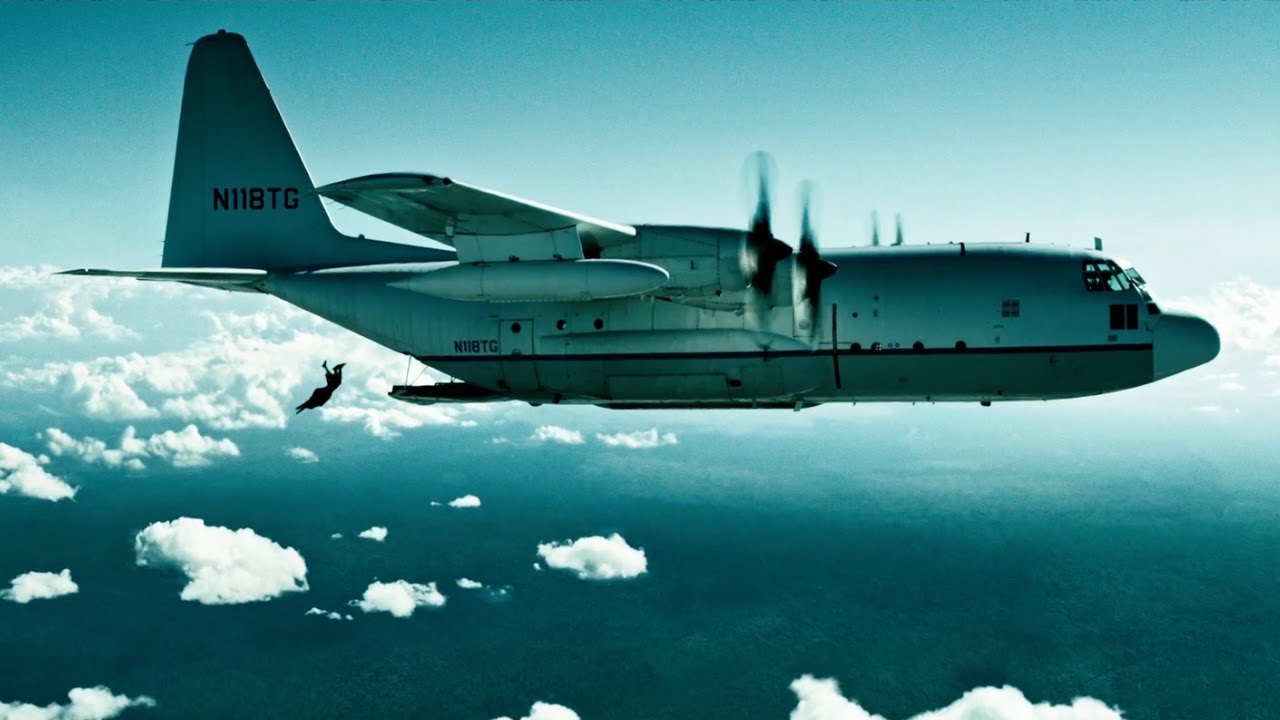 A young FBI agent, Johnny Utah (Luke Bracey), infiltrates a cunning team of thrill-seeking elite athletes – led by the charismatic Bodhi (Edgar Ramirez). The athletes are suspected of carrying out a spate of crimes in extremely unusual ways. Deep undercover, and with his life in imminent danger, Utah strives to prove they are the architects of this string of inconceivable crimes.

Poll: Will you see Point Break? 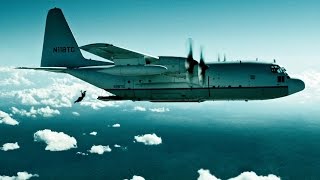 Production: What we know about Point Break

On or about February 4, 2015, the film was in Post-Production status.

Fast and the Furious cinematographer Ericson Core will helm the redo of the 1991 cult classic.

Point Break Release Date: When was it released?

Point Break was released in 2015 on Friday, December 25, 2015 (Nationwide release). There were 5 other movies released on the same date, including Daddy’s Home, Joy and Concussion. 3D/2D