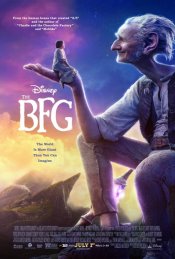 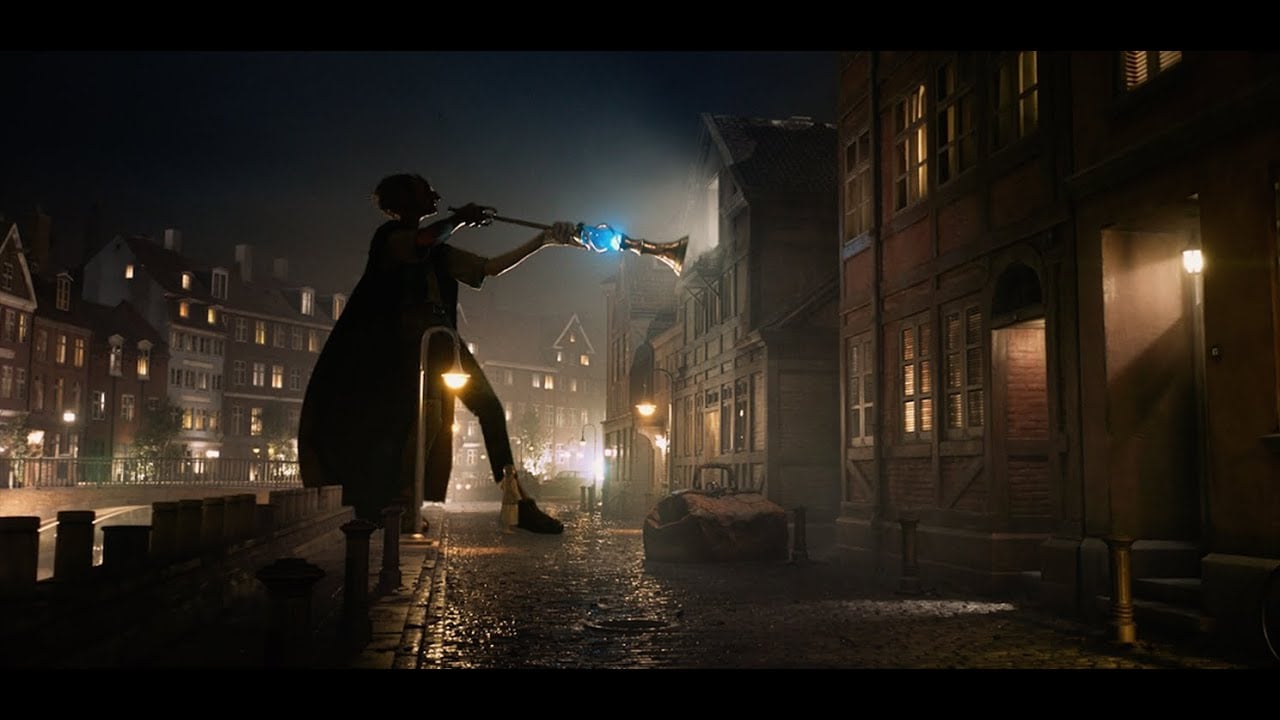 Tells the imaginative story of a young girl and the Giant who introduces her to the wonders and perils of Giant Country.

Poll: Will you see The BFG?

"Mary and the Witch's Flower"

"Waiting for the Barbarians" , "The Outfit"

"The Disappearance of Eleanor Rigby: Her" , "The Addams Family 2 "

A look at the The BFG behind-the-scenes crew and production team. The film's director Steven Spielberg last directed Schindler's List: Remastered and Ready Player One. 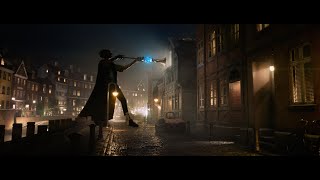 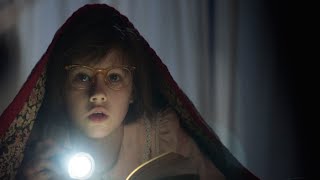 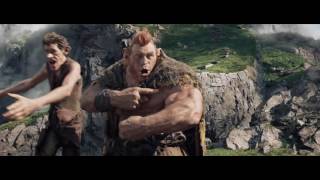 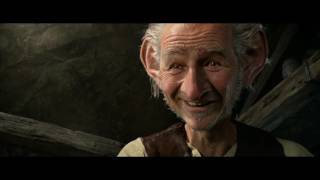 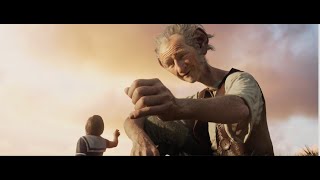 Production: What we know about The BFG?

Principal photography on the film began on March 23, 2015 in Vancouver and ended on June 12, 2015. Weta Digital is working on the film's visual effects.

DreamWorks acquired the rights to the book in 2010 after Kathleen Kennedy brought it to the company.

The BFG Release Date: When was the film released?

The BFG was released in 2016 on Friday, July 1, 2016 (Nationwide release). There were 6 other movies released on the same date, including The Legend of Tarzan, The Purge: Election Year and Marauders. 2D/3D

Q&A Asked about The BFG

Looking for more information on The BFG?