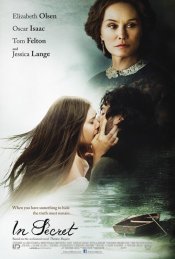 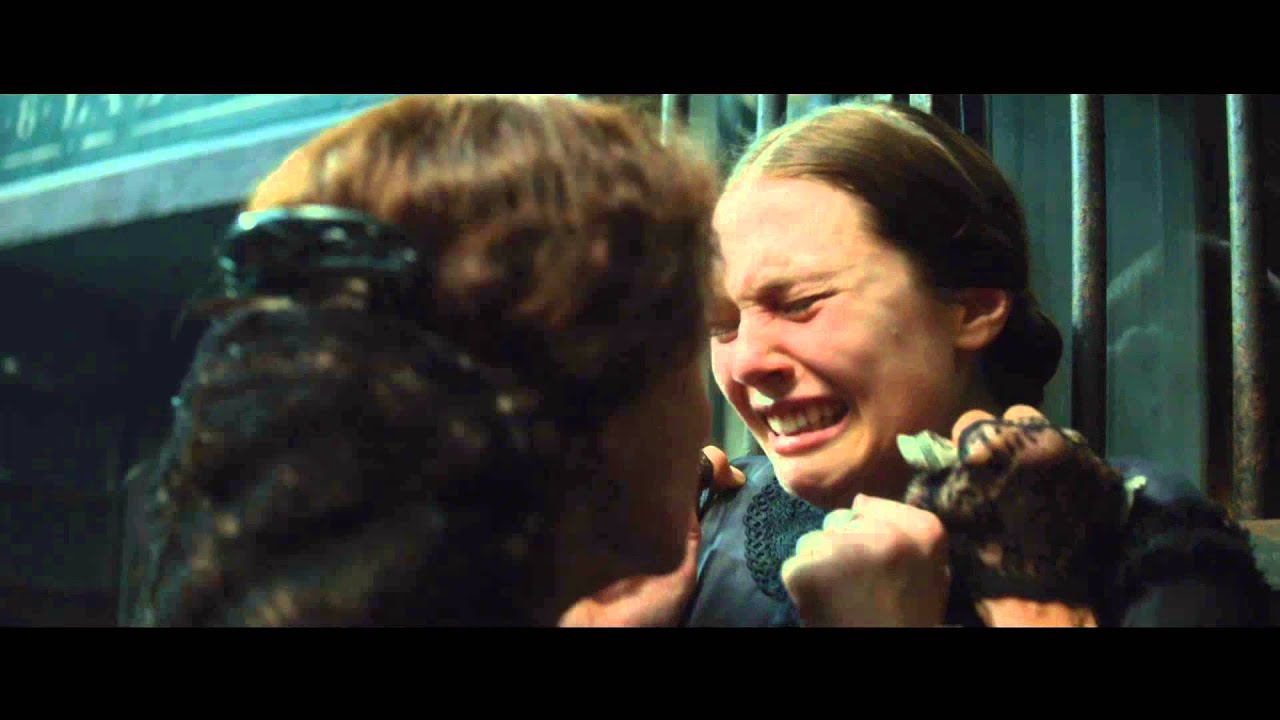 A tale of obsessive love, adultery and revenge set in the lower depths of 1860s Paris. Therese (Elizabeth Olsen), a sexually repressed beautiful young woman, is trapped into a loveless marriage to her sickly cousin, Camille (Tom Felton), by her domineering aunt, Madame Raquin (Jessica Lange). Therese spends her days confined behind the counter of a small shop and her evenings watching Madame play dominos with an eclectic group. After she meets her husband's alluring childhood friend, Laurent (Oscar Isaac), she embarks on an illicit affair that leads to tragic consequences.

Poll: Will you see In Secret?

"Harry Potter and the Deathly Hallows: Part I" , "Rise of the Planet of the Apes"

"Alice in Wonderland" , "Alice Through the Looking Glass" 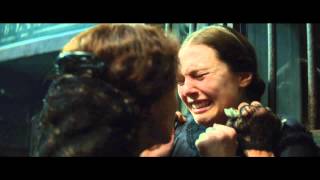 Production: What we know about In Secret?

In Secret Release Date: When was the film released?

In Secret was released in 2014 on Friday, February 21, 2014 (Limited release). There were 6 other movies released on the same date, including Pompeii, Holy Ghost People and Barefoot.

Q&A Asked about In Secret

Looking for more information on In Secret?