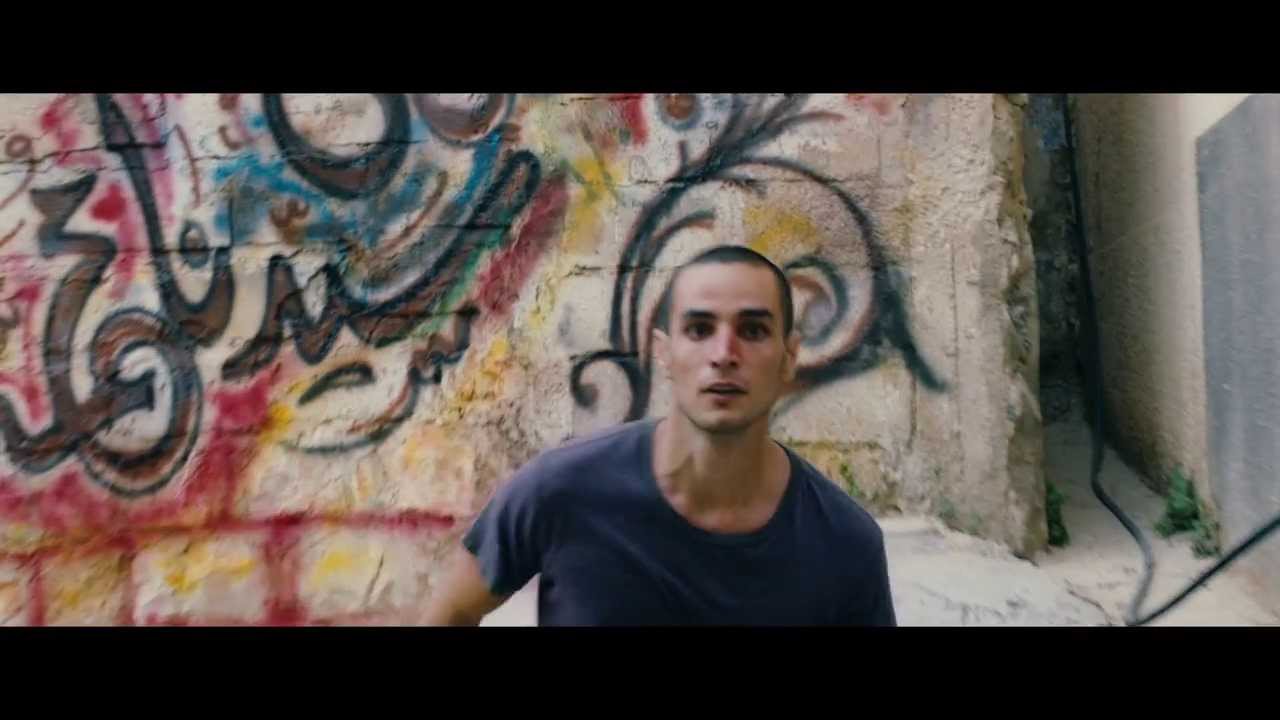 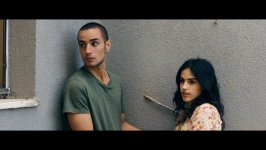 Omar is accustomed to dodging surveillance bullets to cross the separation wall to visit his secret love Nadia. But occupied Palestine knows neither simple love nor clear-cut war. On the other side of the wall, the sensitive young baker Omar becomes a freedom fighter who must face painful choices about life and manhood. When Omar is captured after a deadly act of resistance, he falls into a cat-and-mouse game with the military police. Suspicion and betrayal jeopardize his longtime trust with accomplices and childhood friends Amjad and Tarek, Nadia’s militant brother. Omar’s feelings quickly become as torn apart as the Palestinian landscape. But it’s soon evident that everything he does is for his love of Nadia.

Poll: Will you see Omar?

A look at the Omar behind-the-scenes crew and production team. The film's director Hany Abu-Assad last directed The Mountain Between Us and The Idol. 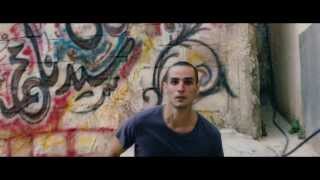 Production: What we know about Omar

Omar Release Date: When was it released?

Omar was released in 2014 on Friday, February 21, 2014 (Limited release). There were 6 other movies released on the same date, including Pompeii, Holy Ghost People and The Wind Rises.

Looking for more information on Omar?