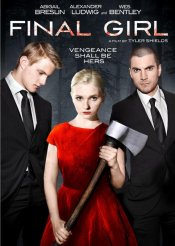 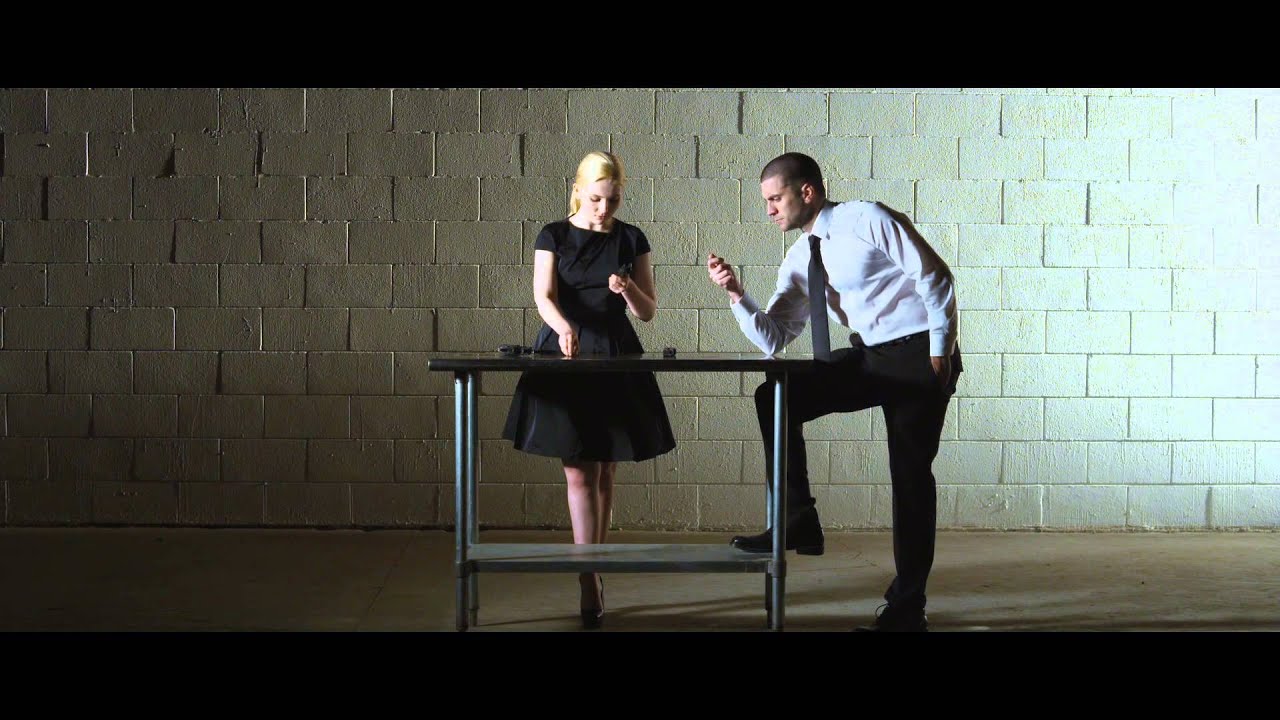 FINAL GIRL follows a group of charismatic yet sadistic boys who every night, trick a young, blonde girl into meeting them for a date with the intention to hunt and kill her. However, their horrifying ritual takes a turn when they select the beautiful Veronica (Breslin) as their next victim. When the hunt begins, the boys soon realize they messed with the wrong girl.

Poll: Will you see Final Girl?

A look at the Final Girl behind-the-scenes crew and production team. 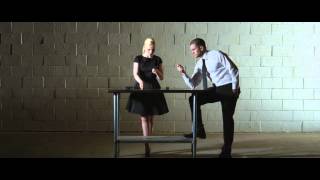 Production: What we know about Final Girl

Shooting on the Adam Prince-scripted film begins November 2012 in Vancouver.

Final Girl Release Date: When was it released?

Final Girl was released in 2015 on Friday, August 14, 2015 (). There were 13 other movies released on the same date, including The Man From U.N.C.L.E, Underdogs and Straight Outta Compton.