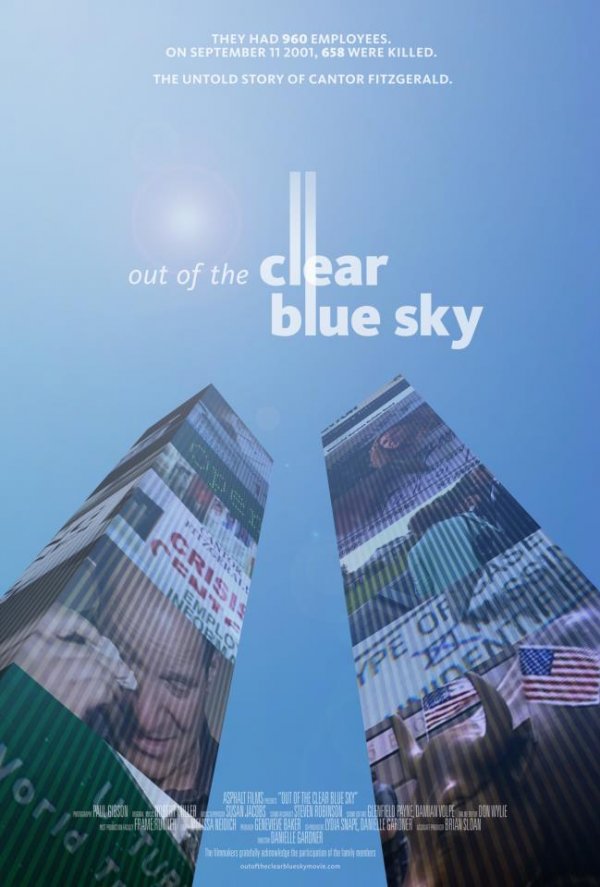 Out of the Clear Blue Sky (2013) Primary Poster

Like this Out of the Clear Blue Sky Primary Poster—Share It!