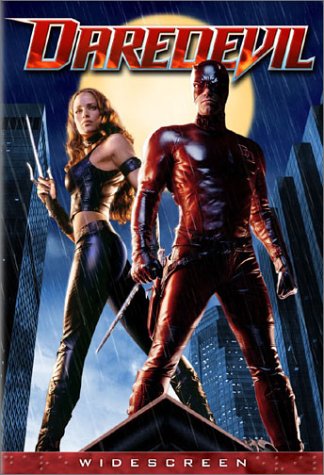 Based on the popular Marvel Comics character, this is the story of Matt Murdock, son of a boxer who gets killed by petty criminals for refusing to take a dive. This drives young Matt to fight crime, despite a childhood accident that robbed him of his sight. That same accident, however, also granted him exceptionally advanced senses of hearing, touch, taste and smell, as well as providing him with a strange sort of mental radar that helps to compensate for his lack of vision. After training hard in the martial arts, as well as excelling in law school, Murdock becomes a lawyer by day and a vigilante calling himself Daredevil by night.