March of the Penguins Movie Photos 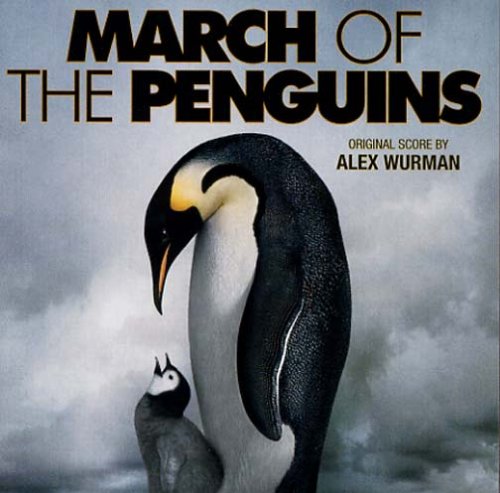 March of the Penguins (2005) Soundtrack Cover

Like this March of the Penguins Soundtrack Cover—Share It!