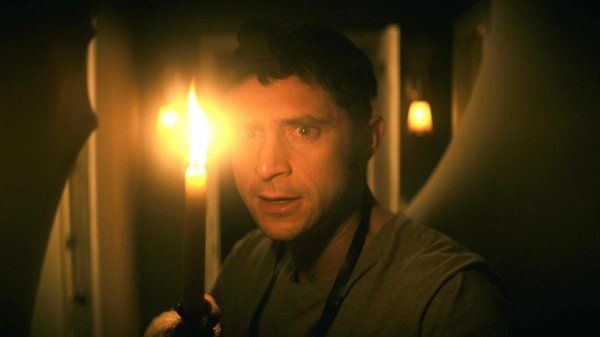 Steeped in ancient Jewish lore and demonology, The Vigil is a supernatural horror film set over the course of a single evening in Brooklyn’s Hasidic Borough Park neighborhood. Low on funds and having recently left his insular religious community, Yakov reluctantly accepts an offer from his former rabbi and confidante to take on the responsibility of an overnight “shomer,” fulfilling the Jewish practice of watching over the body of a deceased community member. Shortly after arriving at the recently departed’s dilapidated house to sit the vigil, Yakov begins to realize that something is very, very wrong.