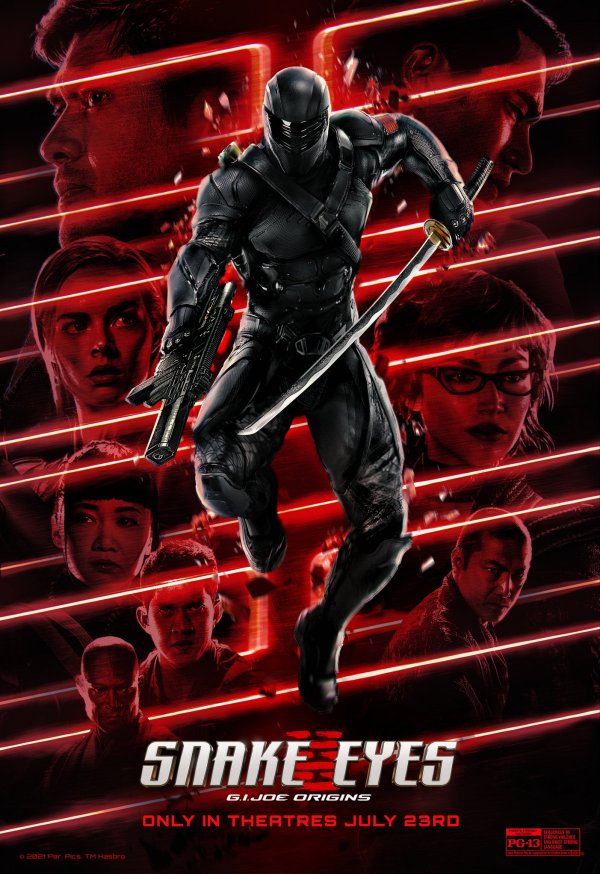 Like this Snake Eyes: G.I. Joe Origins Primary Poster—Share It!