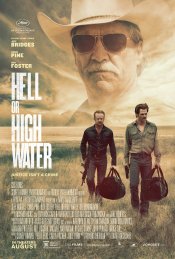 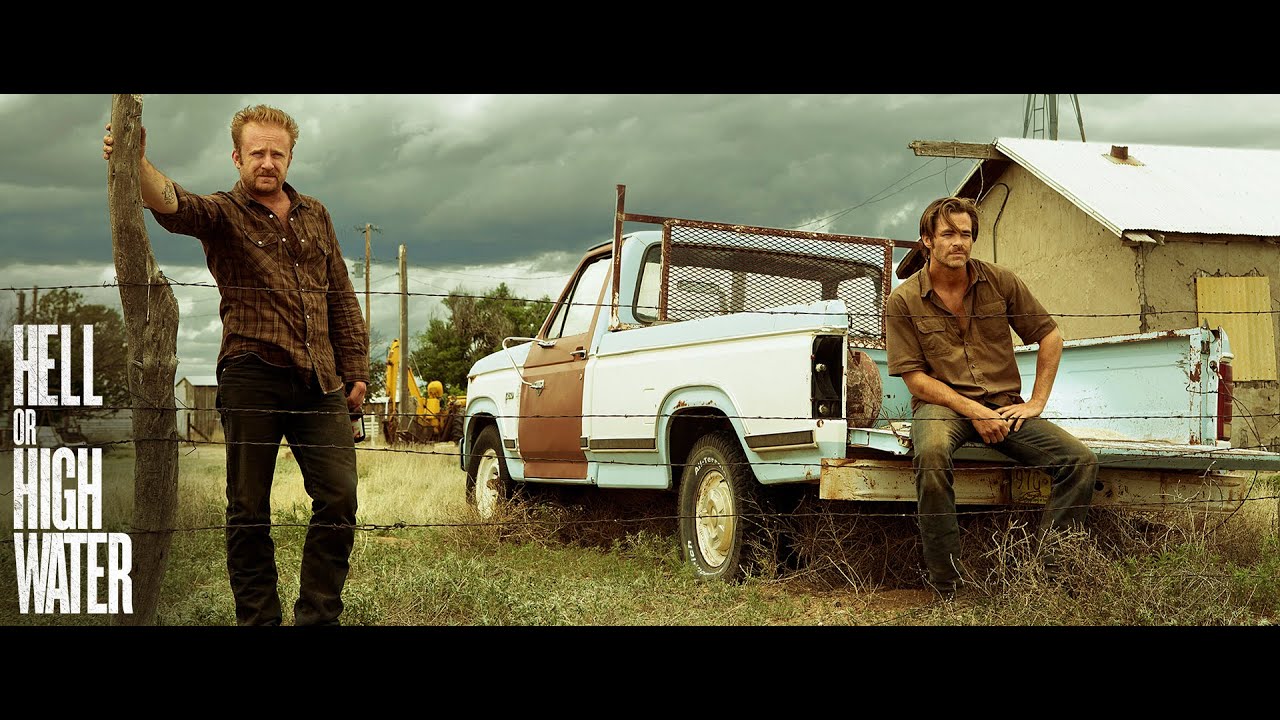 A modern action drama set in West Texas where the distinction between honest men and outlaws has blurred beyond recognition.

A story about the collision of the Old and New West, two brothers -- Toby (Chris Pine), a straight-living, divorced father trying to make a better life for his son; and Tanner (Ben Foster), a short-tempered ex-con with a loose trigger finger -- come together to rob branch after branch of the bank that is foreclosing on their family land. The hold-ups are part of a last-ditch scheme to take back a future that powerful forces beyond their control have stolen from under their feet. Vengeance seems to be theirs until they find themselves in the crosshairs of a relentless, foul-mouthed Texas Ranger (Jeff Bridges) looking for one last triumph on the eve of his retirement. As the brothers plot a final bank heist to complete their plan, a showdown looms at the crossroads where the last honest law man and a pair of brothers with nothing to live for except family collide.

Poll: Will you see Hell or High Water?

Who stars in Hell or High Water: Cast List

A look at the Hell or High Water behind-the-scenes crew and production team. The film's director David MacKenzie last directed Outlaw King and Tonight You're Mine. The film's writer Taylor Sheridan last wrote Those Who Wish Me Dead and Tom Clancy's Without Remorse. 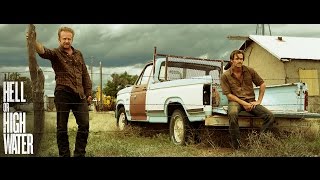 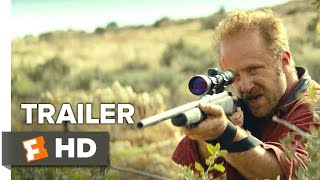 Production: What we know about Hell or High Water?

Hell or High Water Release Date: When was the film released?

Hell or High Water was released in 2016 on Friday, August 12, 2016 (Limited release). There were 10 other movies released on the same date, including Sausage Party , Pete's Dragon and Florence Foster Jenkins.

Looking for more information on Hell or High Water?