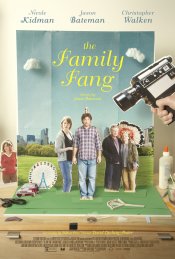 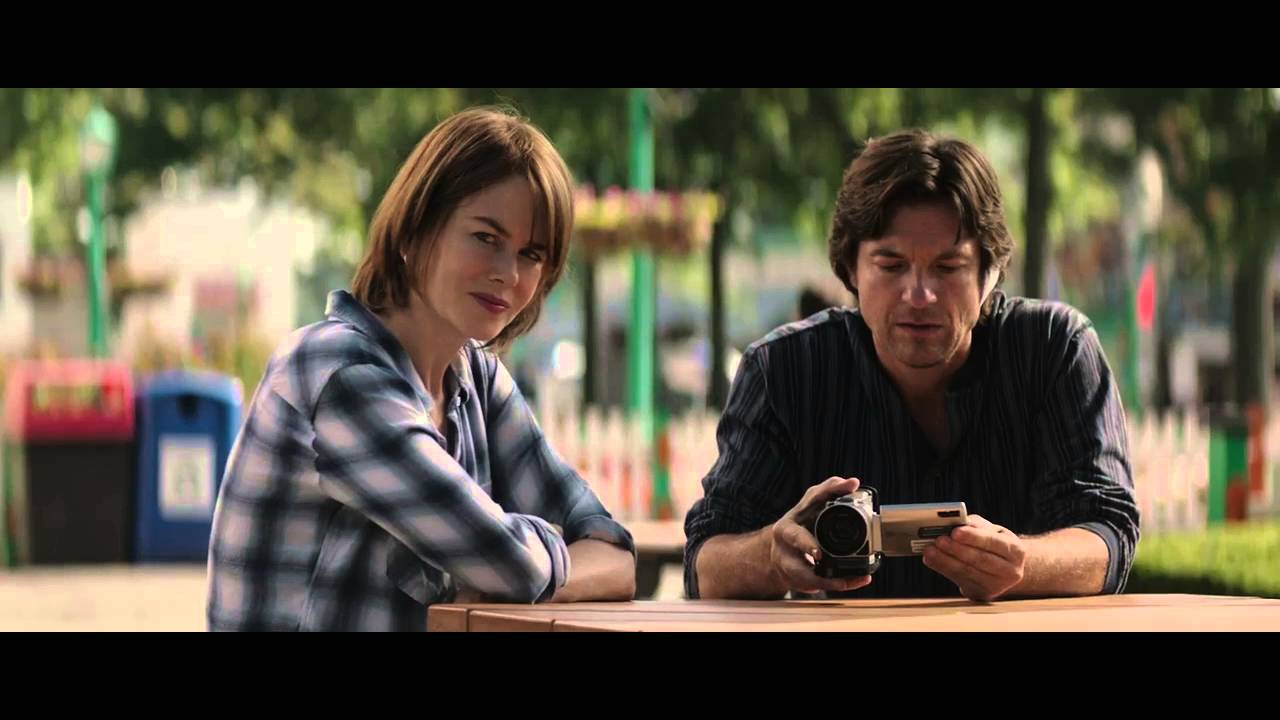 After an unlikely accident, a pair of grown siblings (Nicole Kidman and Jason Bateman) are compelled to move back in with their eccentric parents (Christopher Walken and Maryann Plunkett), professional practical jokers whose lifetime of public interventions have alienated their children.

Poll: Will you see The Family Fang?

Crew: Who's making The Family Fang 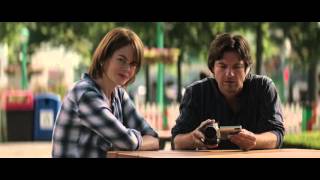 Production: What we know about The Family Fang

The Family Fang Release Date: When was it released?

The Family Fang was released in 2016 on Friday, April 29, 2016 (Limited release). There were 11 other movies released on the same date, including Ratchet & Clank, Keanu and Mother's Day.

Questions: Asked About The Family Fang

Looking for more information on The Family Fang?