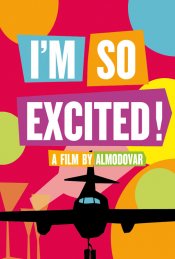 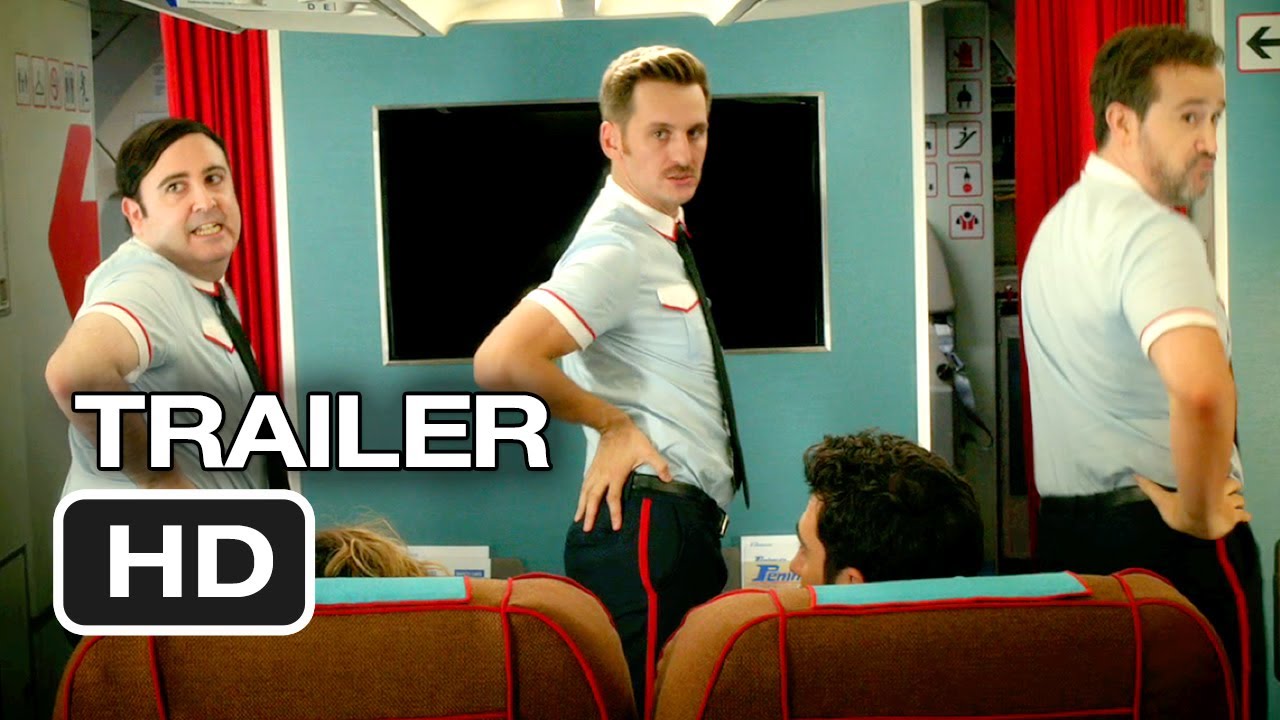 A very varied group of people are in a precarious situation aboard a plane flying to Mexico City. 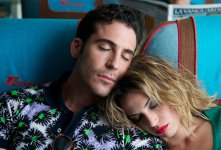 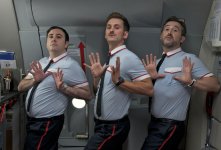 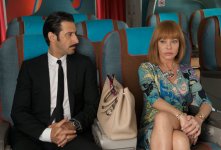 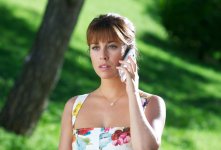 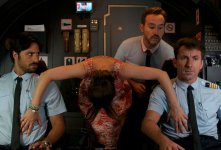 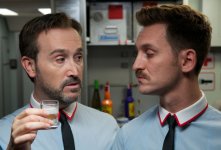 Poll: Will you see I'm So Excited?

Crew: Who's making I'm So Excited 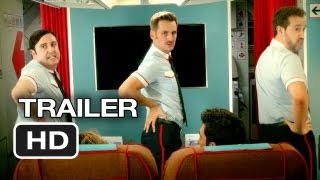 Production: What we know about I'm So Excited

Will shoot this summer in Madrid.

I'm So Excited Release Date: When was it released?

I'm So Excited was released in 2013 on Friday, June 28, 2013 (New York / Los Angeles release). There were 13 other movies released on the same date, including The Heat, White House Down and Redemption.

Questions: Asked About I'm So Excited

Looking for more information on I'm So Excited?