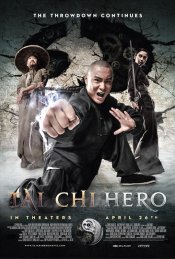 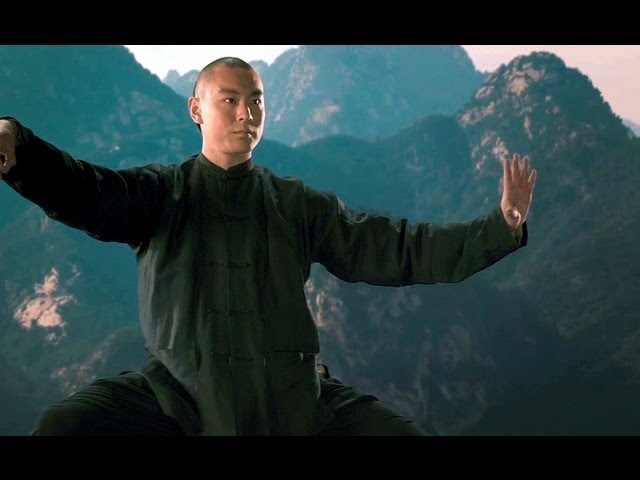 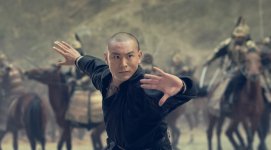 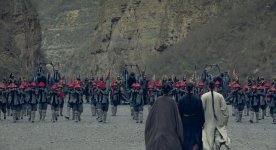 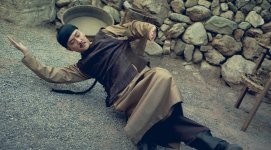 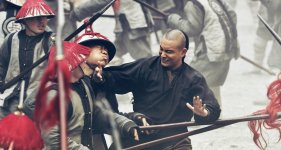 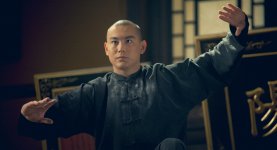 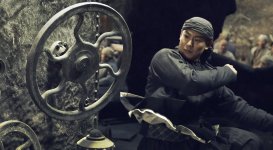 Lu Chan (Jayden Yuan) is on the verge of acceptance in Chen Village, but the cozy hamlet still stands in the shadow of danger. A prodigal brother returns, Lu Chan brings a curse on the town, and Yuniang’s scorned fiancée has an appetite for revenge, as well as some new partners in crime. 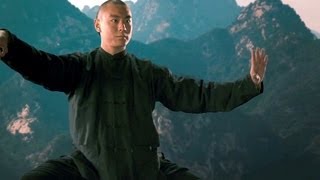 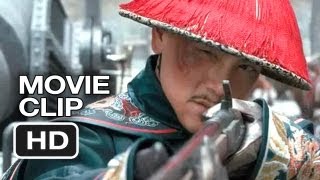 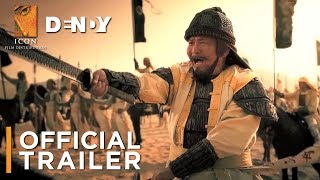 Production: What we know about Tai Chi Hero

Tai Chi Hero Release Date: When was it released?

Tai Chi Hero was released in 2013 on Friday, April 26, 2013 (Limited release). There were 10 other movies released on the same date, including The Big Wedding, Pain and Gain and Mud.