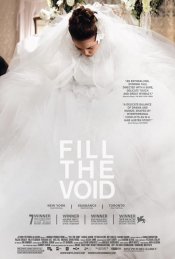 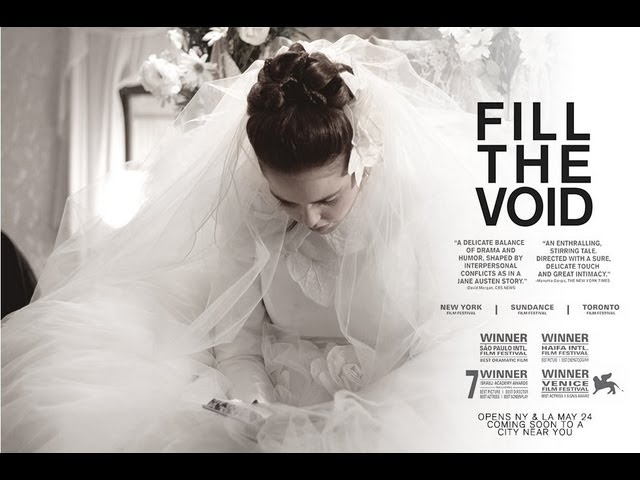 Tells the story of an Orthodox Hassidic family from Tel Aviv. 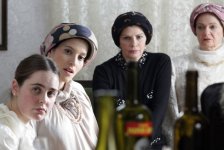 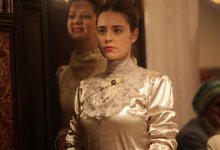 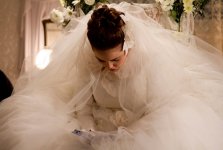 Eighteen-year-old Shira is the youngest daughter of the family. She is about to be married off to a promising young man of the same age and background. It is a dream-come-true, and Shira feels prepared and excited.

On Purim, her twenty-eight-year-old sister, Esther, dies while giving birth to her first child. The pain and grief that overwhelm the family postpone Shira's promised match.

Everything changes when an offer is proposed to match Yochay – the late Esther's husband – to a widow from Belgium. Yochay feels it's too early, although he realizes that sooner or later he must seriously consider getting married again.

When the girls' mother finds out that Yochay may leave the country with her only grandchild, she proposes a match between Shira and the widower. Shira will have to choose between her heart’s wish and her family duty.

Poll: Will you see Fill the Void?

Crew: Who's making Fill the Void 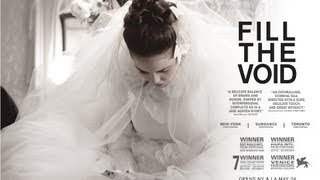 Production: What we know about Fill the Void

Fill the Void Release Date: When was it released?

Fill the Void was released in 2013 on Friday, May 24, 2013 (Limited release). There were 7 other movies released on the same date, including Fast & Furious 6, Epic and Before Midnight.

Questions: Asked About Fill the Void

Looking for more information on Fill the Void?