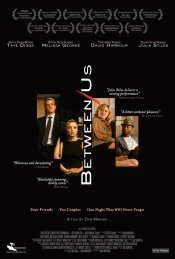 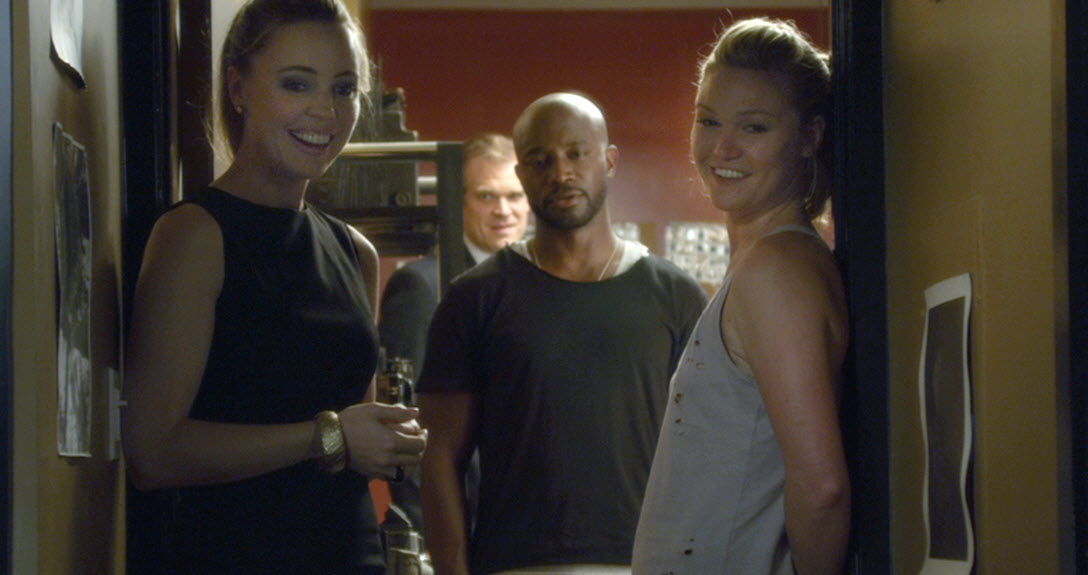 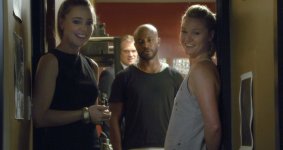 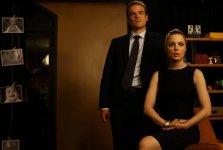 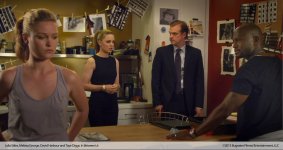 In this darkly comedic drama, two couples reunite over two incendiary evenings where anything can happen. Grace and Carlo are a newly married New York couple who visit their old friends Sharyl and Joel in their huge Midwestern home. Despite their wealth, the hosts are in a bitterly destructive marriage. A few years later, the couples reunite in New York, only to find tables turned.

Poll: Will you see Between Us?

Crew: Who's making Between Us

A look at the Between Us behind-the-scenes crew and production team.

Between Us Trailers & Videos

Production: What we know about Between Us

Between Us Release Date: When was it released?

Between Us was released in 2013 on Friday, June 14, 2013 (Limited release). There were 12 other movies released on the same date, including Man of Steel, The Bling Ring and Hatchet 3.

Questions: Asked About Between Us

Looking for more information on Between Us?