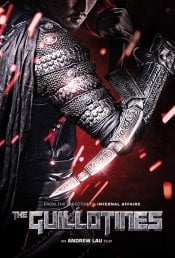 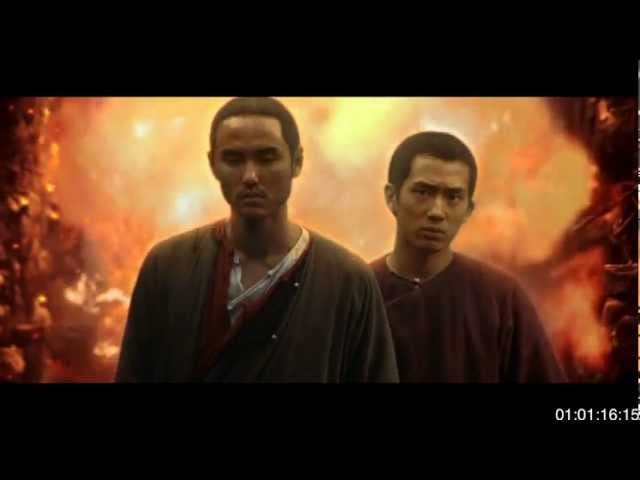 A secret brotherhood of assassins – The Guillotines – once favored by the Emperor, are now a force of terror and oppression under a new regime. Exiled to a remote village and hunted by a squad of fighters with firearms that challenge their cold steel, The Guillotines must now outwit and outfight enemies from both sides. 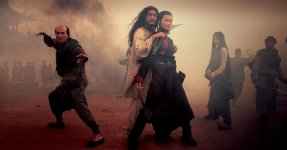 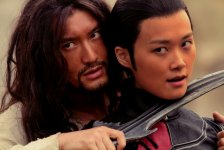 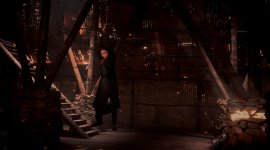 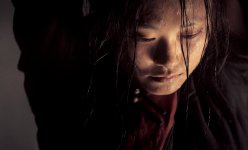 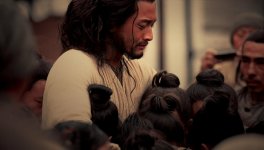 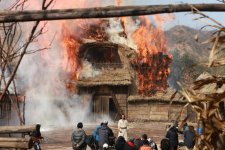 During the Manchurian-ruled Qing Dynasty, Emperor Yong Zheng established a secret assassination squad known as the Guillotines to eliminate all who opposed him. Once heavily favored by the Emperor, the Guillotines are deemed expendable once Emperor Qian Long ascends to the throne and adopts Western ideas and technology. To consolidate his power under a new regime, the Emperor continues to use the Guillotines to persecute the conquered Han Chinese in a reign of terror and oppression.

Led by master fighter Leng, the top ranked guillotine squad consists of five young warriors: Mu, San, Tai, Hutu, Buka. Serving the Qing Court unquestioningly, they have never failed in 348 missions to eliminate their targets. But their success has made them arrogant and complacent. Their next mission is to eliminate Wolf and his Shepherd gang. During the operation, the squad manages to trap Wolf. Just as they are about to execute him, the squad commander orders that he be captured alive. He secretly plans to use Wolf as a pawn in his bid for power. Wolf’s gang of rebels ambushes the Guillotines in their moment of hesitation. Wolf escapes, taking Mu hostage.

With reports that Wolf has fled to the outer frontiers, the squad tracks him to a remote village outpost. On the other hand, the Emperor has sent his most trusted agent Du for the same mission and most importantly, to end the era of the Guillotines by replacing cold weapons with firearms. If only they make one false move, they will become the hunted. Facing annihilation, Leng and his Guillotines must outfight and outwit enemies from both sides.

Poll: Will you see The Guillotines?

Crew: Who's making The Guillotines

A look at the The Guillotines behind-the-scenes crew and production team. The film's director Andrew Lau last directed Legend of the Fist: The Return of Chen Zhen and Revenge of the Green Dragons. 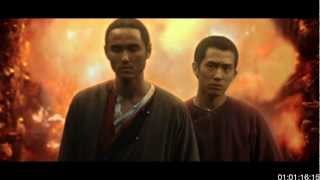 Production: What we know about The Guillotines

The Guillotines Release Date: When was it released?

The Guillotines was released in 2013 on Friday, June 14, 2013 (Limited release). There were 12 other movies released on the same date, including Man of Steel, Apostles of Comedy: Onwards and Upwards and Vehicle 19.

Questions: Asked About The Guillotines

Looking for more information on The Guillotines?