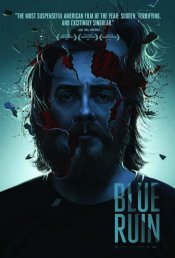 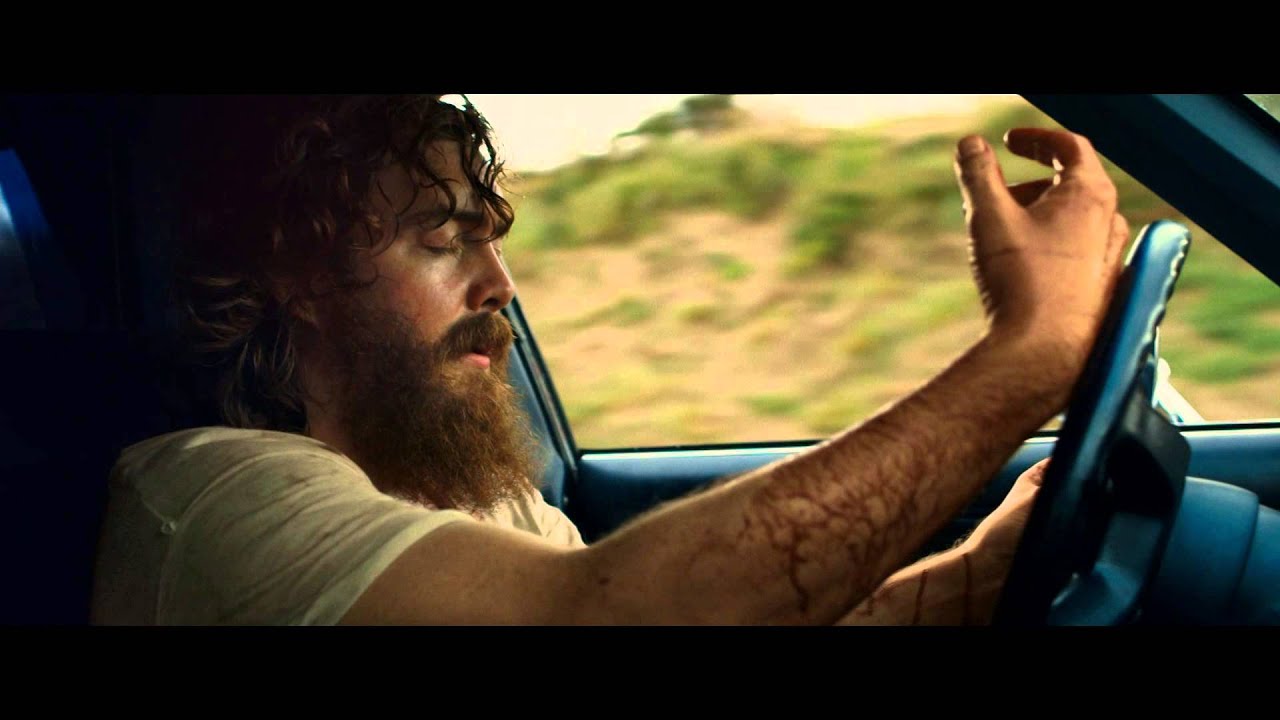 The film follows a mysterious outsider whose quiet life is turned upside down when he returns to his childhood home to carry out an act of vengeance. Proving himself an amateur assassin, he winds up in a brutal fight to protect his estranged family.

Poll: Will you see Blue Ruin?

"Sometime Other Than Now" , "How He Fell In Love" 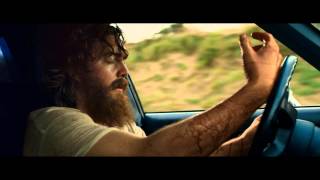 Production: What we know about Blue Ruin?

Blue Ruin Release Date: When was the film released?

Blue Ruin was released in 2014 on Friday, April 25, 2014 (Limited release). There were 8 other movies released on the same date, including Brick Mansions, The Other Woman and The Quiet Ones.