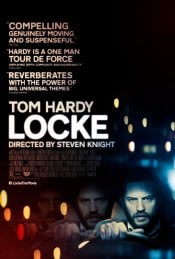 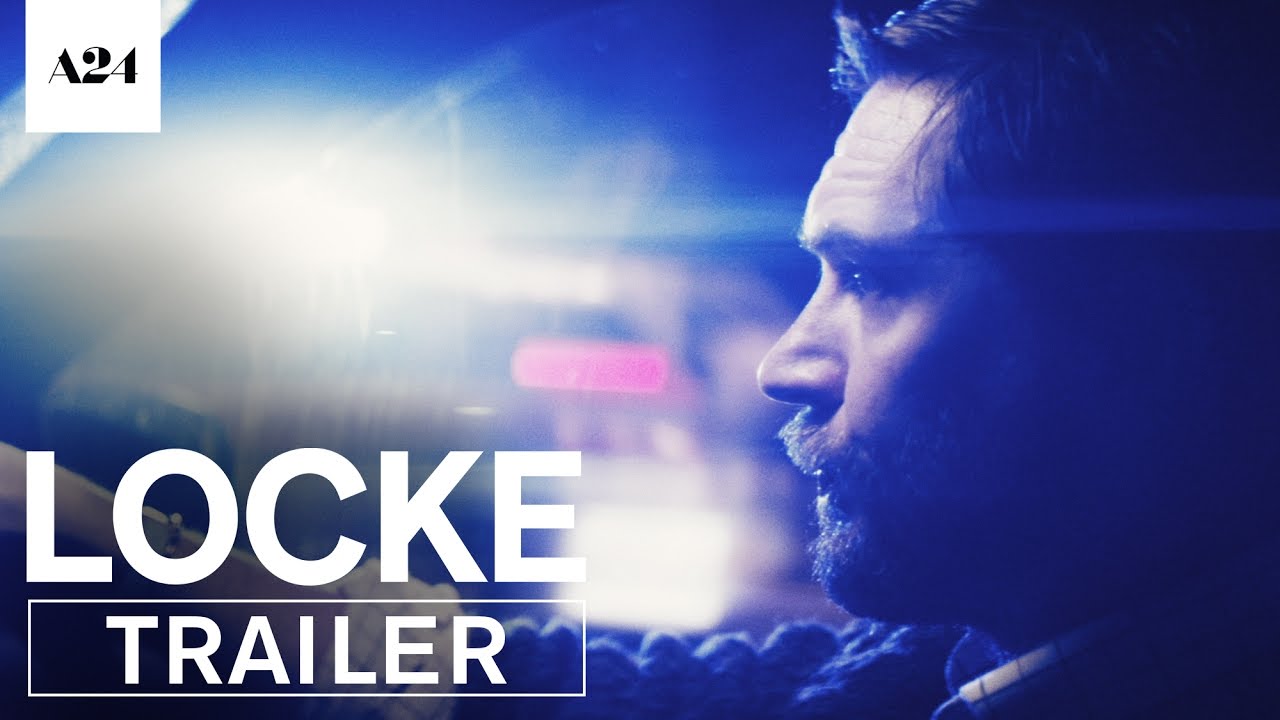 Centers on a man attempting to salvage his life over the course of one car ride.

Ivan Locke (Tom Hardy) has worked hard to craft a good life for himself. Tonight, that life will collapse around him. On the eve of the biggest challenge of his career, Ivan receives a phone call that sets in motion a series of events that will unravel his family, job, and soul.

Poll: Will you see Locke?

"Venom: Let There Be Carnage" , "Capone"

"Saving Mr. Banks" , "A Walk Among the Tombstones" 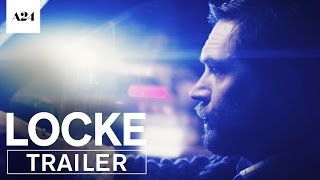 Production: What we know about Locke?

Locke Release Date: When was the film released?

Locke was released in 2014 on Friday, April 25, 2014 (Limited release). There were 8 other movies released on the same date, including Brick Mansions, The Other Woman and The Quiet Ones.

Looking for more information on Locke?