Welcome to the secret world inside your phone 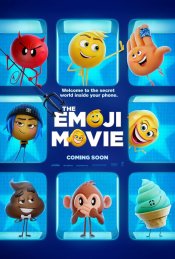 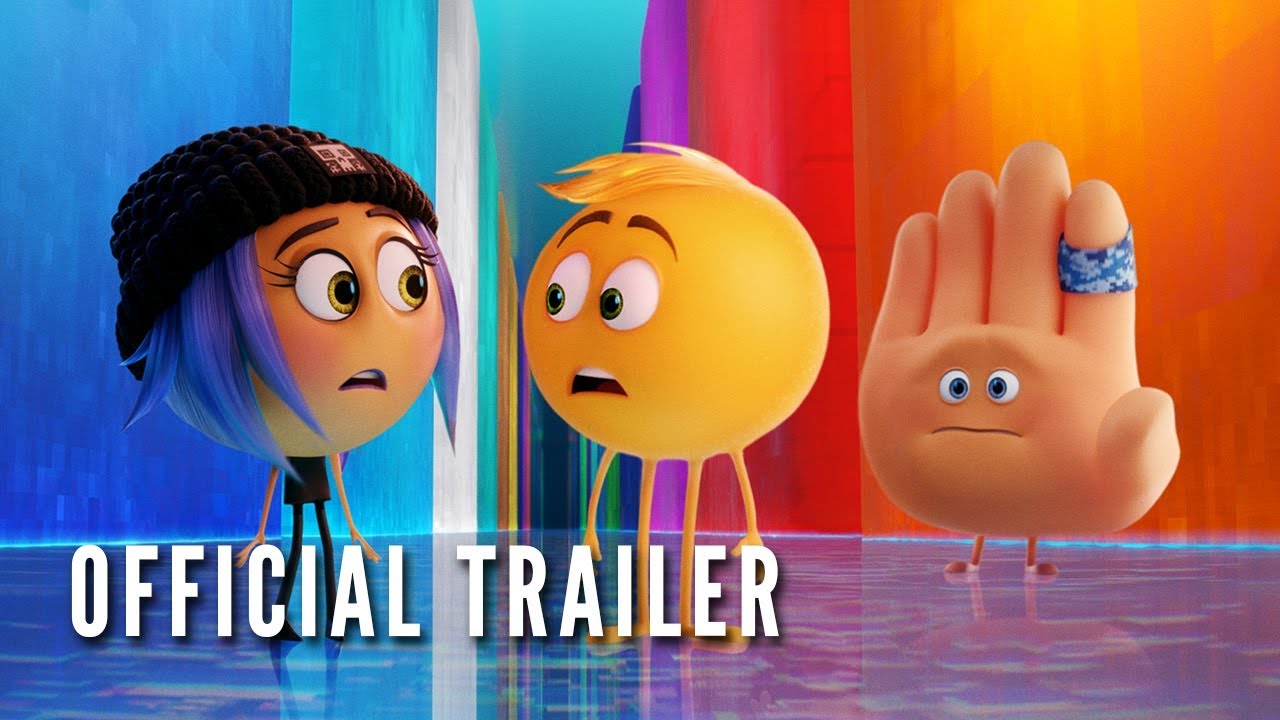 A surprising and comic take on the secret world of our phones and the beloved characters that have become daily necessities in global interpersonal communication.

The Emoji Movie unlocks the never-before-seen secret world inside your smartphone. Hidden within the messaging app is Textopolis, a bustling city where all your favorite emojis live, hoping to be selected by the phone’s user. In this world, each emoji has only one facial expression – except for Gene (T.J. Miller), an exuberant emoji who was born without a filter and is bursting with multiple expressions. Determined to become “normal” like the other emojis, Gene enlists the help of his handy best friend Hi-5 (James Corden) and the notorious code breaker emoji Jailbreak (Ilana Glazer). Together, they embark on an epic “app-venture” through the apps on the phone, each its own wild and fun world, to find the Code that will fix Gene. But when a greater danger threatens the phone, the fate of all emojis depends on these three unlikely friends who must save their world before it’s deleted forever.

Poll: Will you see The Emoji Movie?

Crew: Who's making The Emoji Movie

A look at the The Emoji Movie behind-the-scenes crew and production team. 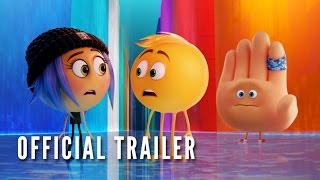 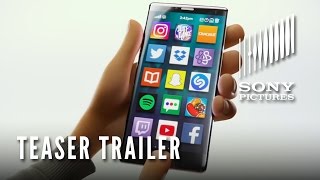 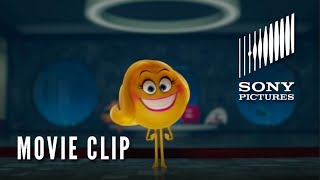 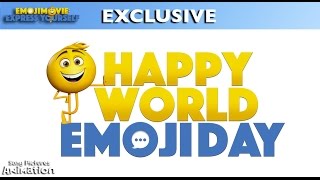 Production: What we know about The Emoji Movie

The Emoji Movie Release Date: When was it released?

The Emoji Movie was released in 2017 on Friday, July 28, 2017 (Nationwide release). There were 10 other movies released on the same date, including Atomic Blonde, Detroit and Brigsby Bear.

Questions: Asked About The Emoji Movie

Looking for more information on The Emoji Movie?