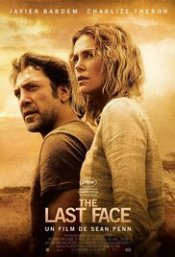 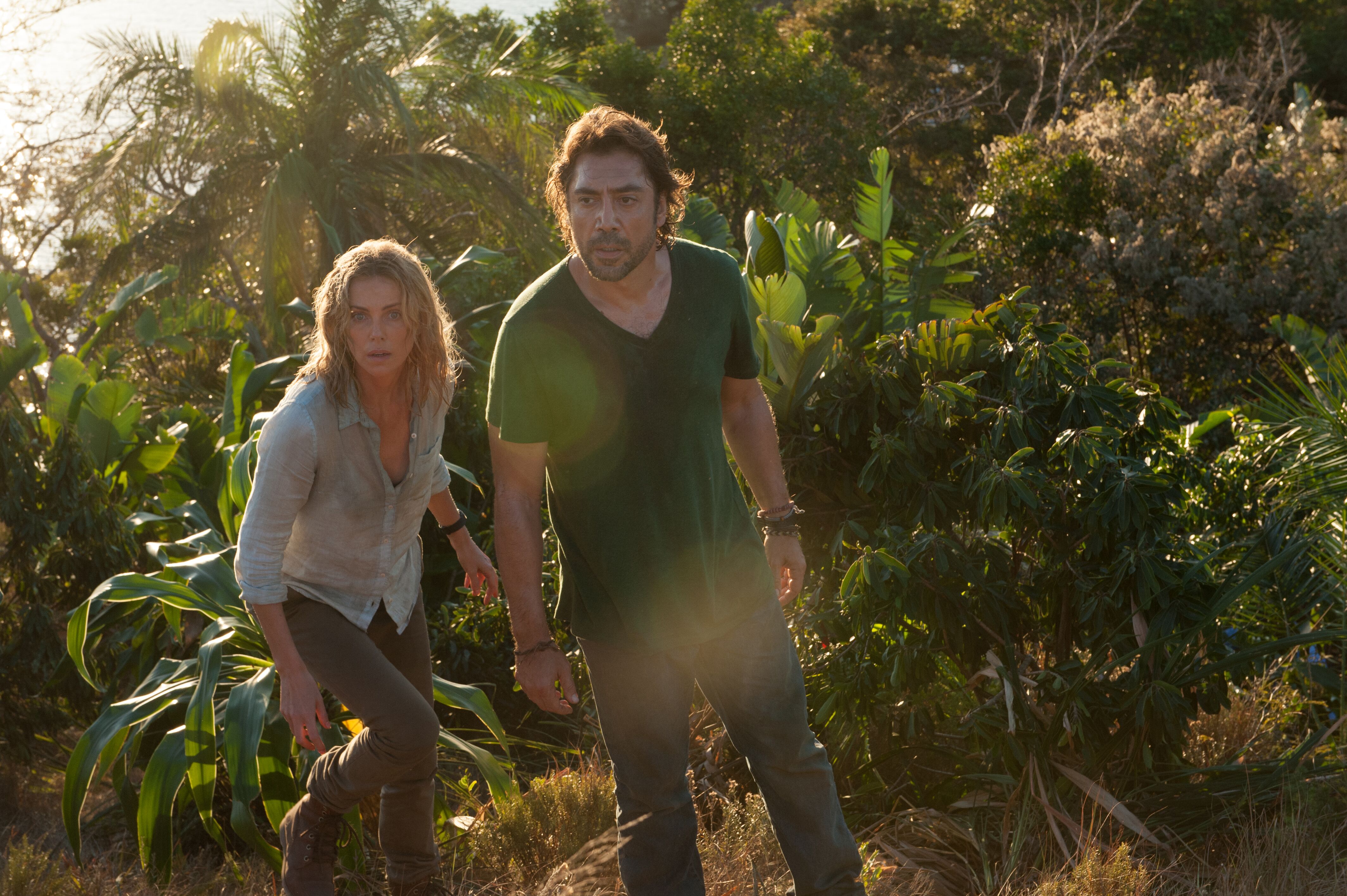 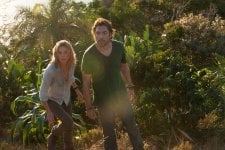 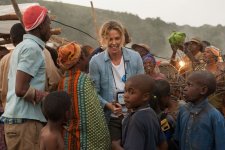 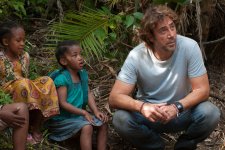 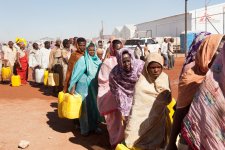 Set against the devastating backdrop of war-torn Liberia, The Last Face centers on a love affair between Dr. Wren Petersen (Theron), the director of an international aid organization and Dr. Miguel Leon (Bardem), a relief-aid doctor. Together, Wren and Miguel must find a way to keep their relationship alive in the extraordinarily difficult conditions that surround them, while battling their diametrically opposed opinions on how to solve the conflict, and their mutual passion for life.

Poll: Will you see The Last Face?

The Last Face Cast: Who are the actors?

Film Details & Notes: What do we know about The Last Face?

Crew and Production Credits: Who's making The Last Face?

A look at the The Last Face behind-the-scenes crew and production team. The film's director Sean Penn last directed Into the Wild and Crazy for the Storm. The film's writer Erin Dignam last wrote Submergence and Land.

Production Timeline: When did the The Last Face come together?

The Last Face Release Date: When was it released?

The Last Face was released in 2017 on Friday, July 28, 2017 in limited movie theaters. There were 10 other movies released on the same date, including The Emoji Movie, Atomic Blonde and Detroit.

Looking for more information on The Last Face