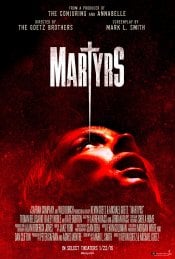 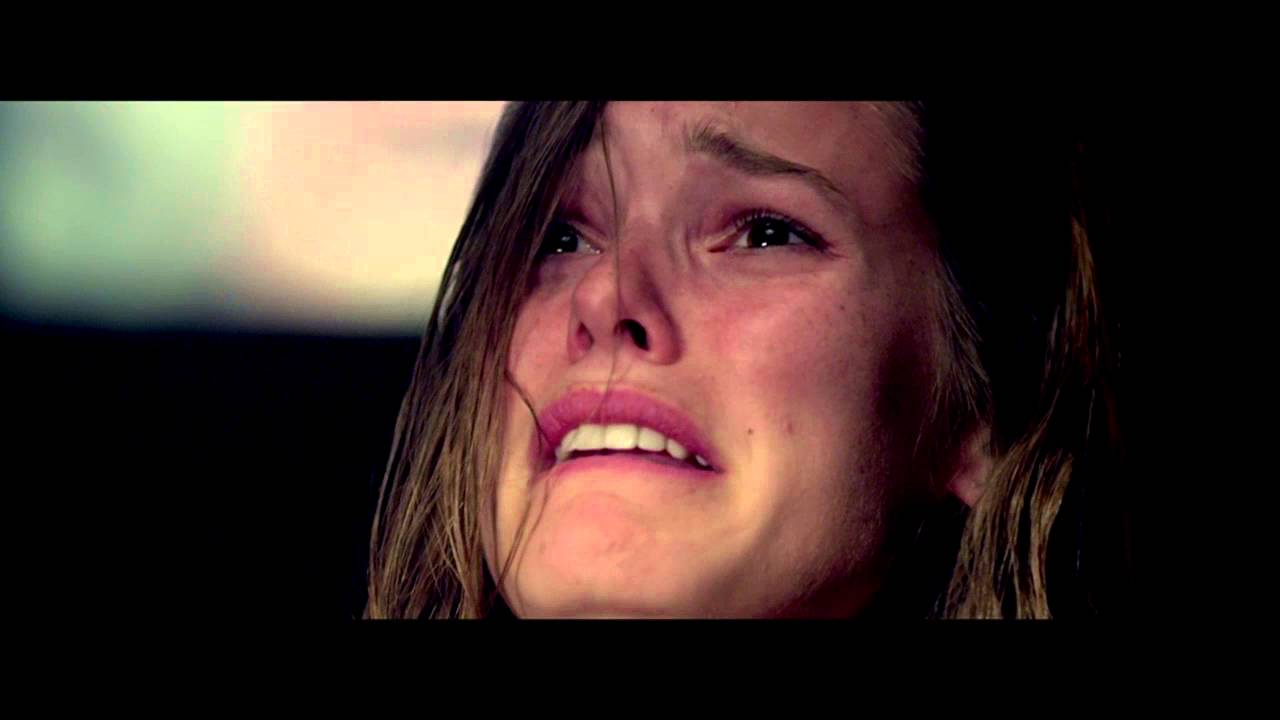 A woman and her childhood friend seek out revenge on those who victimized and abused them.

Ten-year-old Lucie flees from the isolated warehouse where she has been held prisoner. Deeply traumatized, she is plagued by awful night terrors at the orphanage that takes her in. Her only comfort comes from Anna, a girl her own age. Nearly a decade later and still haunted by demons, Lucie finally tracks down the family that tortured her. As she and Anna move closer to the agonizing truth, they find themselves trapped in a nightmare – if they cannot escape, a martyr’s fate awaits them…

Poll: Will you see Martyrs?

Midnight In The Switchgrass 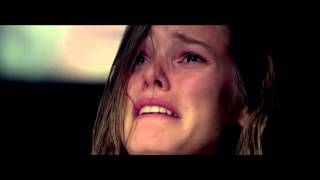 Production: What we know about Martyrs?

Martyrs Release Date: When was the film released?

Martyrs was released in 2016 on Friday, January 22, 2016 (Limited release). There were 15 other movies released on the same date, including The 5th Wave, The Boy and Dirty Grandpa.

Looking for more information on Martyrs?