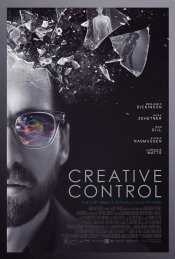 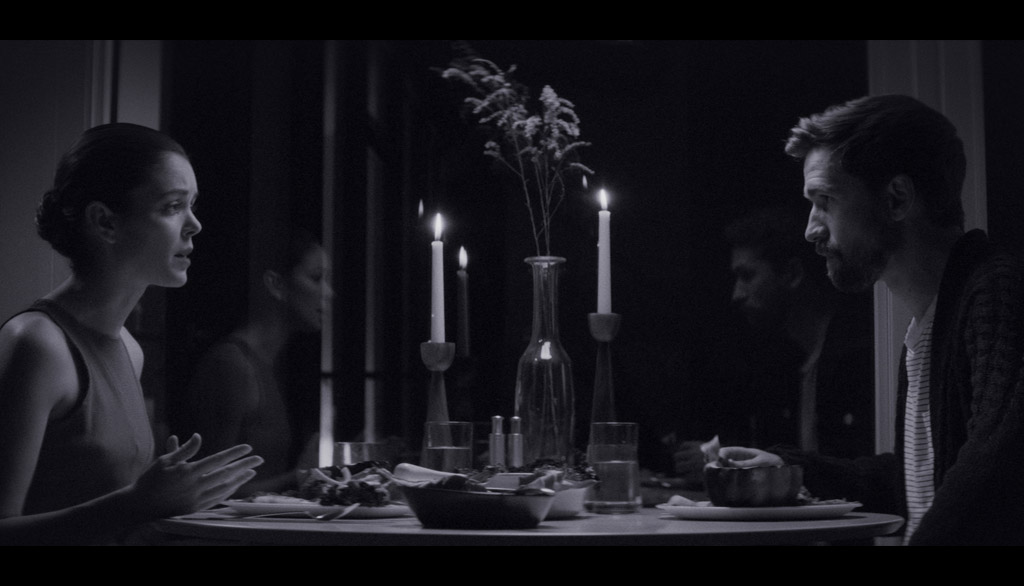 David (Benjamin Dickinson) is an overworked, tech-addled advertising executive developing a high-profile marketing campaign for a new generation of Augmented Reality glasses. Feeling stuck in his relationship with yoga teacher Juliette (Nora Zehetner), he envies the charmed life of his best friend, fashion photographer Wim (Dan Gill) and his entrancing girlfriend Sophie (Alexia Rasmussen) - so he uses the glasses to develop a life-like avatar of her. Unwittingly, fantasy and reality begin to blur. As passions escalate and things get increasingly out of hand, the friends are forced to deal with the impending collision between their public, private and imaginary lives.

Poll: Will you see Creative Control?

"The SpongeBob Movie: Sponge on the Run" , "My Entire High School Sinking Into The Sea"

A look at the Creative Control behind-the-scenes crew and production team.

Production: What we know about Creative Control?

Creative Control Release Date: When was the film released?

Creative Control was released in 2016 on Friday, March 11, 2016 (Limited release). There were 21 other movies released on the same date, including 10 Cloverfield Lane, The Brothers Grimsby and The Young Messiah.