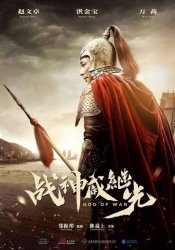 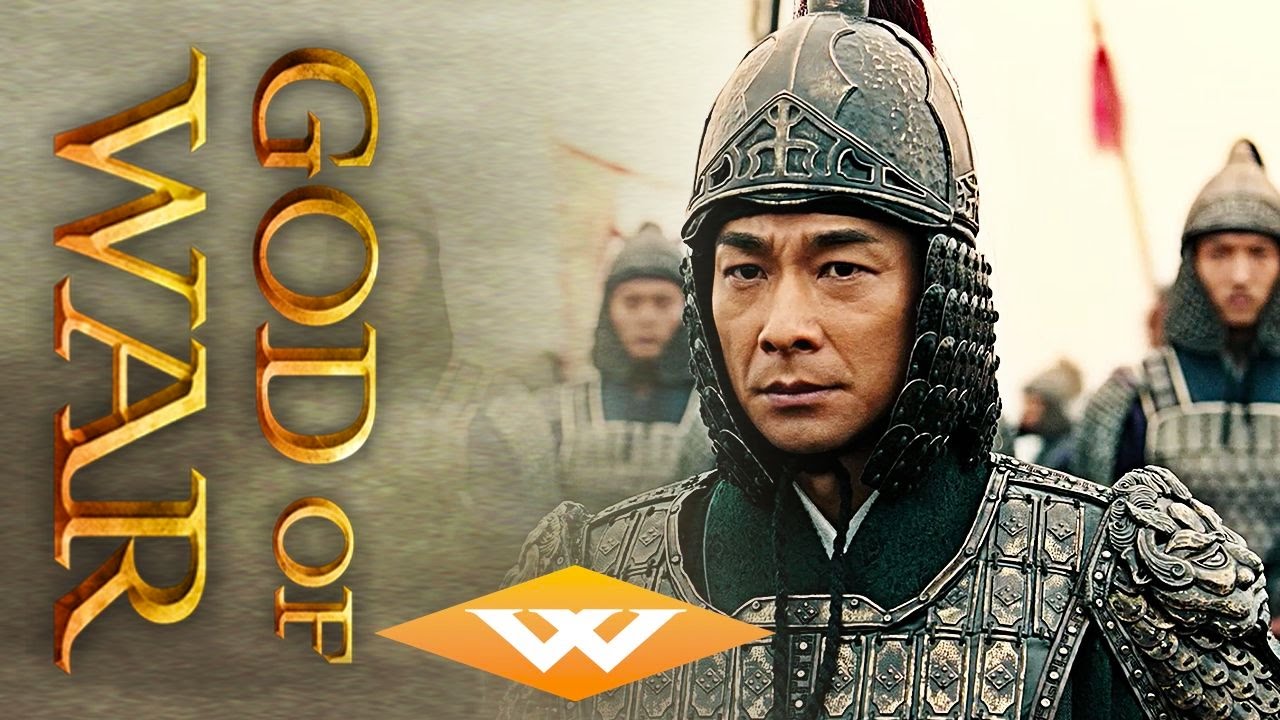 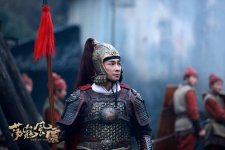 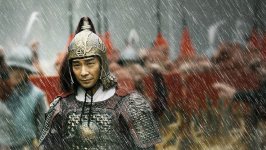 The film is the story of how a Chinese general defeated Japanese pirates by using unique stratagems and maverick tactics.

Poll: Will you see God of War?

Crew: Who's making God of War

A look at the God of War behind-the-scenes crew and production team. The film's director Gordon Chan last directed The Medallion and King of Fighters. 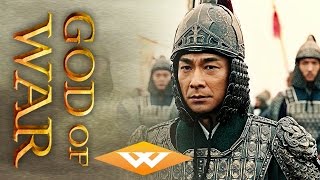 Production: What we know about God of War

On or about October 9, 2016, the film was in Post-Production status.

Currently in post-production and set for a release in March 2017.

God of War Release Date: When was it released?

God of War was released in 2017 on Friday, June 2, 2017 (Limited release). There were 17 other movies released on the same date, including Captain Underpants: The First Epic Movie, Wonder Woman and I, Daniel Blake.

Questions: Asked About God of War

Looking for more information on God of War?