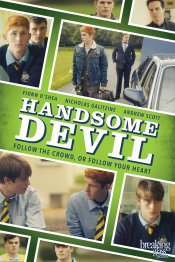 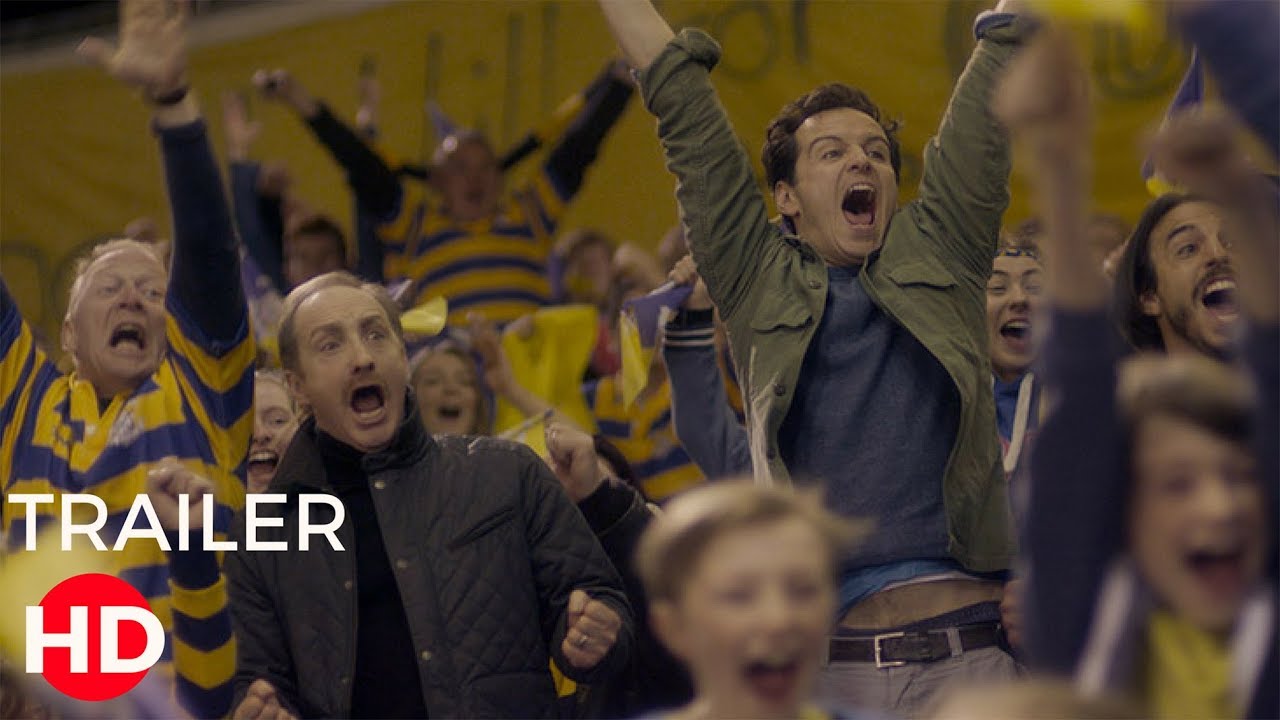 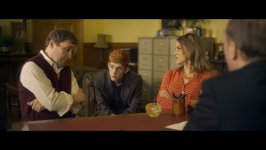 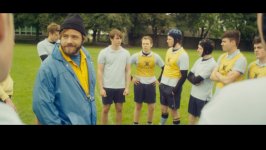 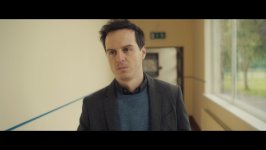 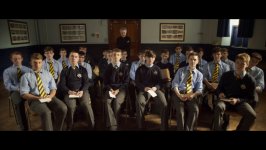 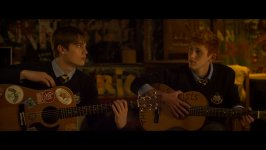 Ned, the bullied outsider, and Conor, a new boy and star athlete, are forced to room together at their cloistered boarding school. Conor is drafted into the senior rugby team, whose actions dominate school life and whose privilege and entitlement have made Ned’s life to date at the school a misery. The boys take an instant and visceral dislike to each other, and Ned and Conor seem destined to remain enemies until an English teacher, Mr. Sherry (Andrew Scott), begins to drill into them the value of finding one’s own voice. This lesson isn’t appreciated by everyone though, not least the rugby coach, Pascal (Moe Dunford), who has his own agenda, and who harbors some deep suspicions about Sherry.

Poll: Will you see Handsome Devil?

A look at the Handsome Devil behind-the-scenes crew and production team. The film's writer Jeremy Slater last wrote Pet and The Fantastic Four. 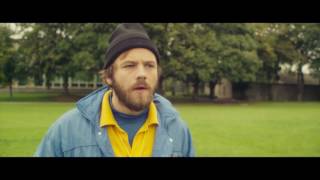 Production: What we know about Handsome Devil

Handsome Devil Release Date: When was it released?

Handsome Devil was released in 2017 on Friday, June 2, 2017 (Limited release). There were 17 other movies released on the same date, including Captain Underpants: The First Epic Movie, Wonder Woman and The Exception.