Call Me by Your Name Movie 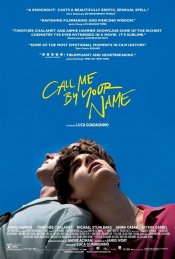 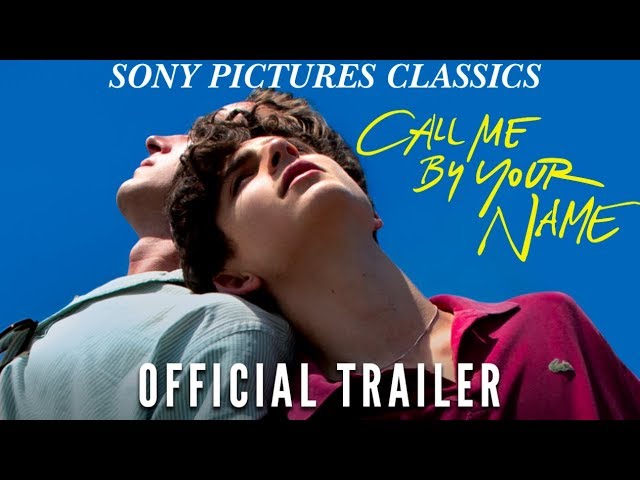 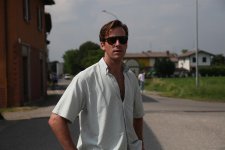 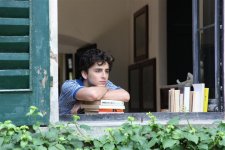 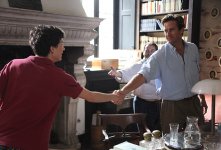 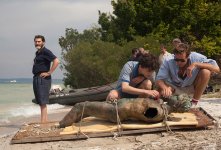 It's the summer of 1983 in the north of Italy, and Elio Perlman (Timothée Chalamet), a precocious 17- year-old American-Italian boy, spends his days in his family's 17th century villa transcribing and playing classical music, reading, and flirting with his friend Marzia (Esther Garrel). Elio enjoys a close relationship with his father (Michael Stuhlbarg), an eminent professor specializing in Greco-Roman culture, and his mother Annella (Amira Casar), a translator, who favor him with the fruits of high culture in a setting that overflows wit h natural delights. While Elio's sophistication and intellectual gifts suggest he is already a fully-fledged adult, there is much that yet remains innocent and unformed about him, particularly about matters of the heart. One day, Oliver (Armie Hammer), a charming American scholar working on his doctorate, arrives as the annual summer intern tasked with helping Elio's father. Amid the sun-drenched splendor of the setting, Elio and Oliver discover the heady beauty of awakening desire over the course of a summer that will alter their lives forever.

Poll: Will you see Call Me by Your Name?

Crew: Who's making Call Me by Your Name

Call Me by Your Name Trailers & Videos 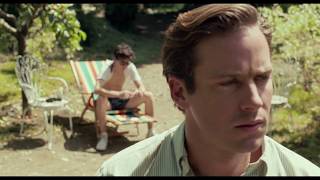 Production: What we know about Call Me by Your Name

Call Me by Your Name Release Date: When was it released?

Call Me by Your Name was released in 2017 on Friday, November 24, 2017 (Limited release). There were 2 other movies released on the same date, including Porto and Mr. Roosevelt.

Questions: Asked About Call Me by Your Name

Looking for more information on Call Me by Your Name?