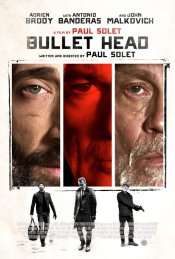 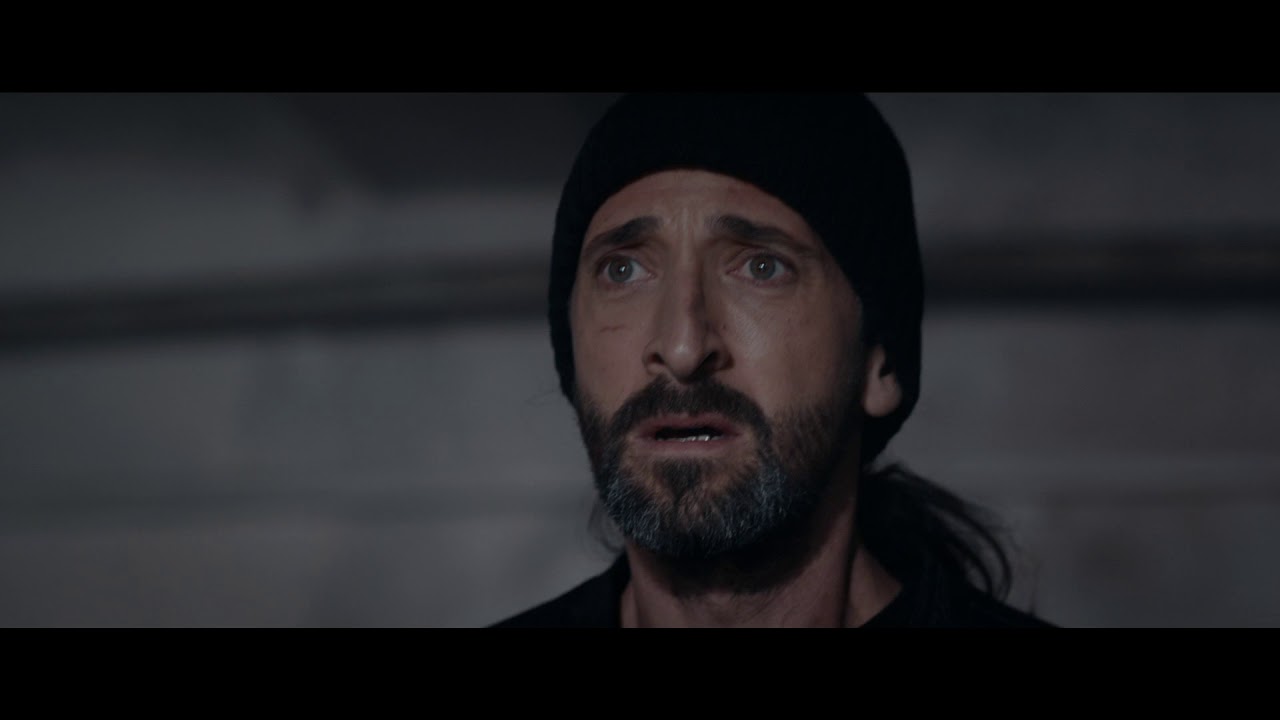 After pulling off the heist of a lifetime, three career criminals find themselves trapped in a warehouse with the law closing in. But, inside the warehouse, a more dangerous threat awaitsas the fugitives are plunged into a furious battle for their lives.

Poll: Will you see Bullet Head?

A look at the Bullet Head behind-the-scenes crew and production team. The film's director Paul Solet last directed The Faces and Dark Summer. 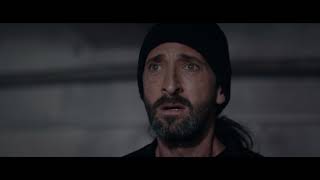 Production: What we know about Bullet Head

Bullet Head Release Date: When was it released?

Bullet Head was released in 2017 on Friday, December 8, 2017 (Limited release). There were 6 other movies released on the same date, including Just Getting Started, The Pirates of Somalia and The Shape of Water.