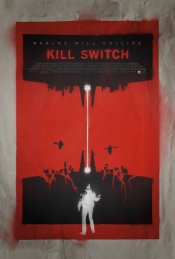 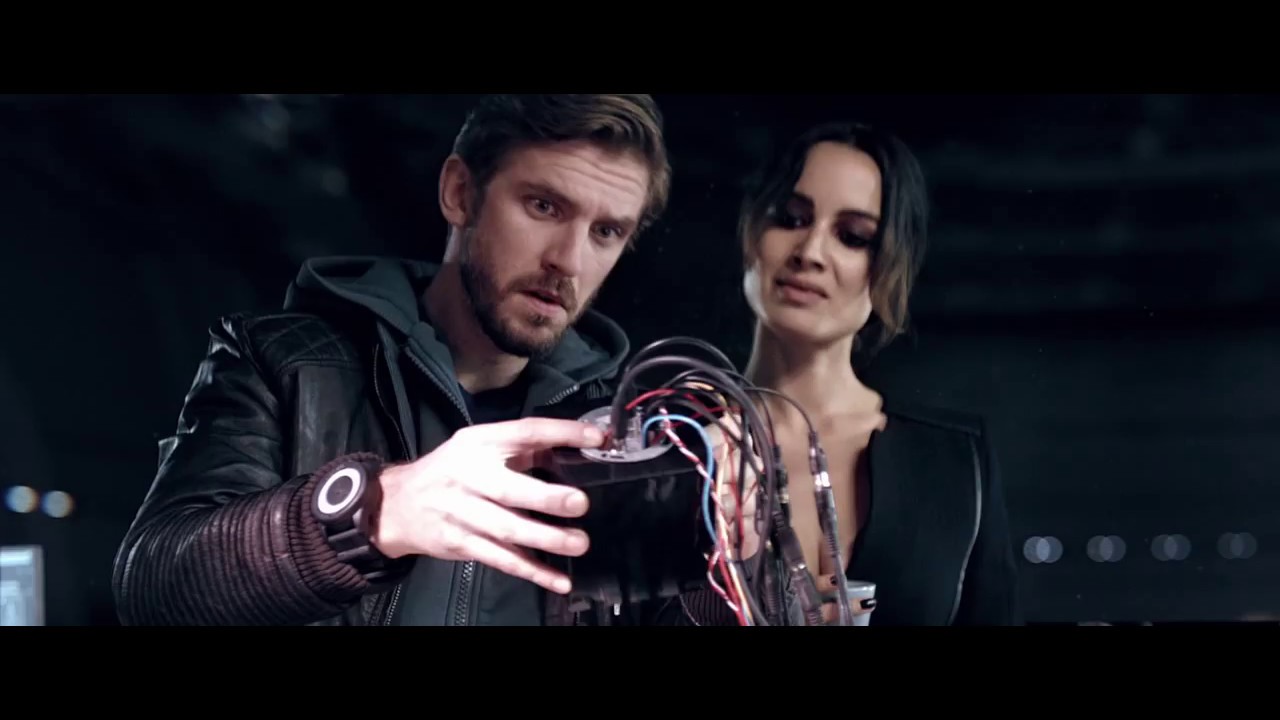 Charts the story of a pilot battling to save his family and the planet.

Set in a future version of the world, the video game style plot follows an experiment for unlimited energy, harnessing parallel universes, which goes wrong. Chased by drones and soldiers, pilot and physicist Will Porter must race through an imploding world to get the Redivider box to a tower, which will save humanity, including his family, in the real world.

Poll: Will you see Kill Switch? 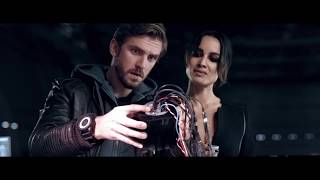 Production: What we know about Kill Switch

Kill Switch Release Date: When was it released?

Kill Switch was released in 2017 on Friday, June 16, 2017 (Limited release). There were 12 other movies released on the same date, including Cars 3, All Eyez On Me and Rough Night.