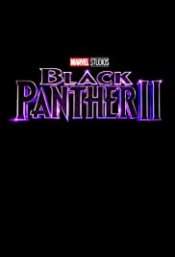 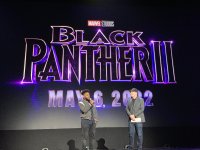 Explore the incomparable world of Wakanda.

Poll: Will you see Black Panther 2?

Production: What we know about Black Panther 2

Will begin filming in Atlanta in mid-2021.

On or about September 25, 2018, the film was in Development status.

Black Panther 2 Release Date: When is it coming out?

How will Disney handle the death of Chadwick Boseman?