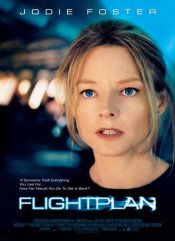 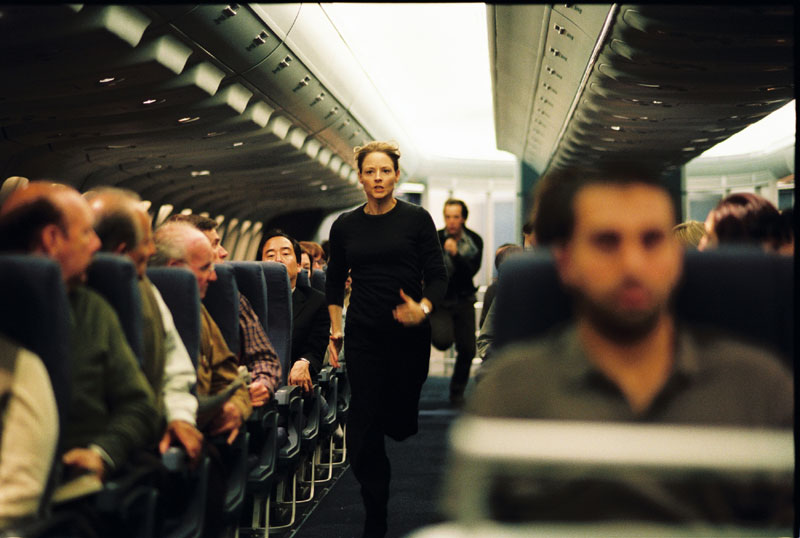 Flying at 40,000 feet from Berlin to New York, Kyle Pratt (Foster) faces every mother's worst nightmare when her young daughter Julia (Lawston) vanishes mid-flight. Already emotionally devastated by the unexpected death of her husband, Kyle desperately struggles to prove her sanity to the disbelieving flight crew and passengers, while facing the very real possibility that she may be losing her mind. Though neither Captain Rich (Bean), nor Air Marshal Gene Carson (Sarsgaard) want to doubt the bereaved widow, all evidence indicates that her daughter was never on board, resulting in paranoia and doubt among the passengers and crew of the plane. Desperately alone, Kyle can only rely on her own wits to solve the mystery and save her daughter.

Poll: Will you see Flightplan?

Flightplan Cast: Who are the actors?

Production Timeline: When did the Flightplan come together?

Flightplan Release Date: When was it released?

Flightplan was released in 2005 on Friday, September 23, 2005 There were 6 other movies released on the same date, including Dirty Love, Tim Burton's Corpse Bride and Dear Wendy.

Looking for more information on Flightplan