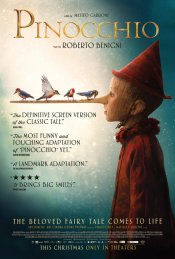 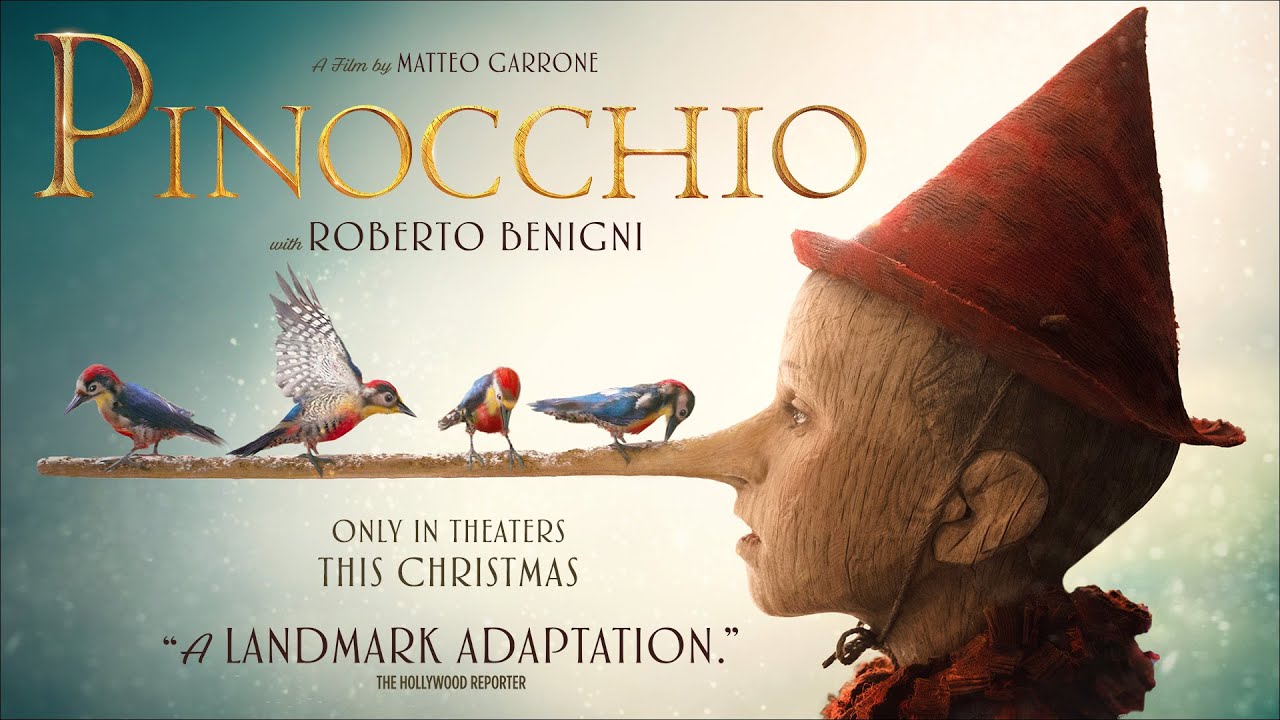 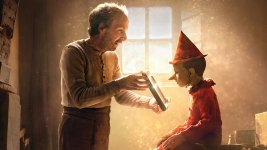 Shot in stunning Italian locations, Matteo Garrone’s rich world of mystery and wonder stars Academy Award® winning actor Roberto Benigni as Geppetto, the old woodcarver whose puppet creation, Pinocchio, magically comes to life with dreams of becoming a real boy. Easily led astray, Pinocchio (nine-year-old Federico Ielapi) tumbles from one misadventure to another as he is tricked, kidnapped and chased by bandits through a wonderful world full of imaginative creatures – from the belly of a giant fish, to the Land Of Toys and the Field Of Miracles.

A look at the Pinocchio behind-the-scenes crew and production team. The film's director Matteo Garrone last directed Dogman and Tale of Tales. 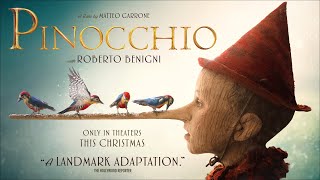 Pinocchio Release Date: When was it released?

Pinocchio was released in 2020 on Friday, December 25, 2020 (Nationwide release). There were 7 other movies released on the same date, including News of the World, Promising Young Woman and Wonder Woman 1984.