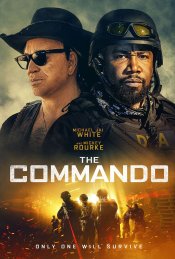 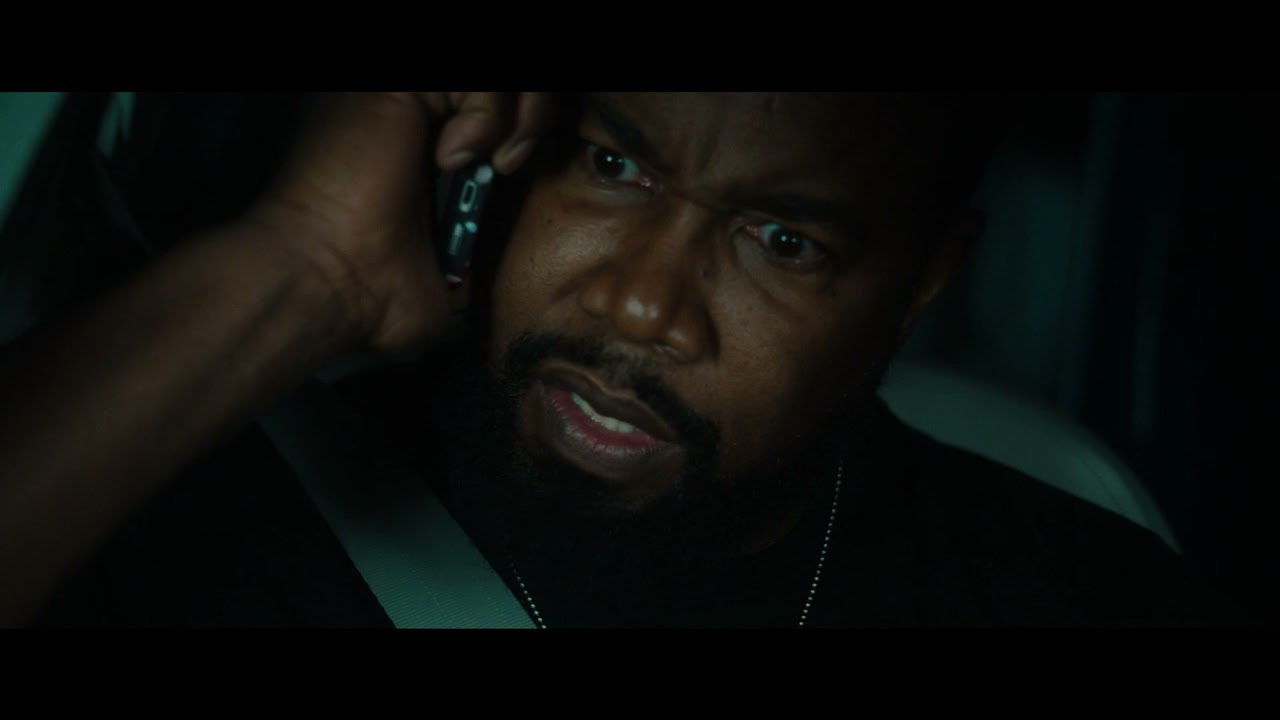 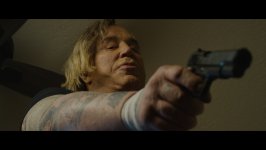 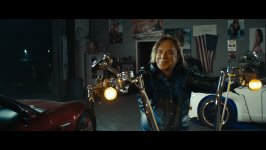 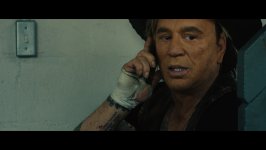 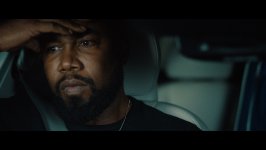 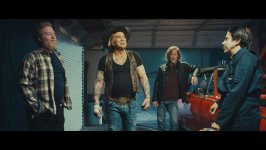 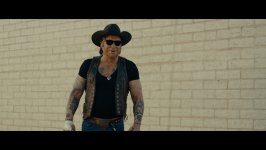 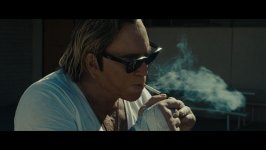 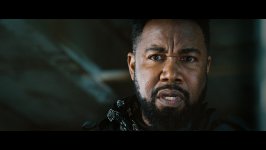 In this edge-of-your-seat crime thriller starring Michael Jai White and Mickey Rourke, an elite DEA agent (White) returns home after a failed mission when his family makes an unexpected discovery in their house – a stash of money worth $3 million. They soon face the danger and threat of a newly released criminal (Rourke) and his crew who will do whatever it takes to retrieve the money – including kidnap the agent’s daughters. Stakes are high and lives are at risk in this head-to-head battle as the agent stops at nothing to protect his family against the money-hungry criminals.

Poll: Will you see The Commando?

As Good as Dead, A Snowy Day in Oakland

A look at the The Commando behind-the-scenes crew and production team. 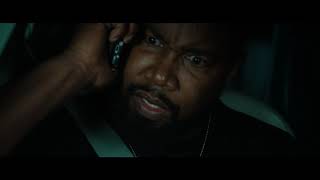 Production: What we know about The Commando?

The Commando Release Date: When was the film released?


The Commando was a Limited release in 2022 on Friday, January 7, 2022. There were 8 other movies released on the same date, including The 355, A Hero and The Legend of La Llorona.
As a Limited release, The Commando will only be shown in select movie theaters across major markets. Please check Fandango and Atom Tickets to see if the film is playing in your area.

The Commando VOD & Digital: When was the film released digitally?


The Commando was released across all major streaming and cable platforms on Thursday, January 7, 2021. Digital rental or purchase allows you to instantly stream and download to watch anywhere and anytime on your favorite devices. Available from various digital retailers including Amazon Video, iTunes, Google Play, Apple, Vudu and others.

Q&A Asked about The Commando

Looking for more information on The Commando?