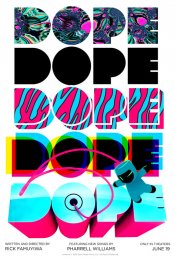 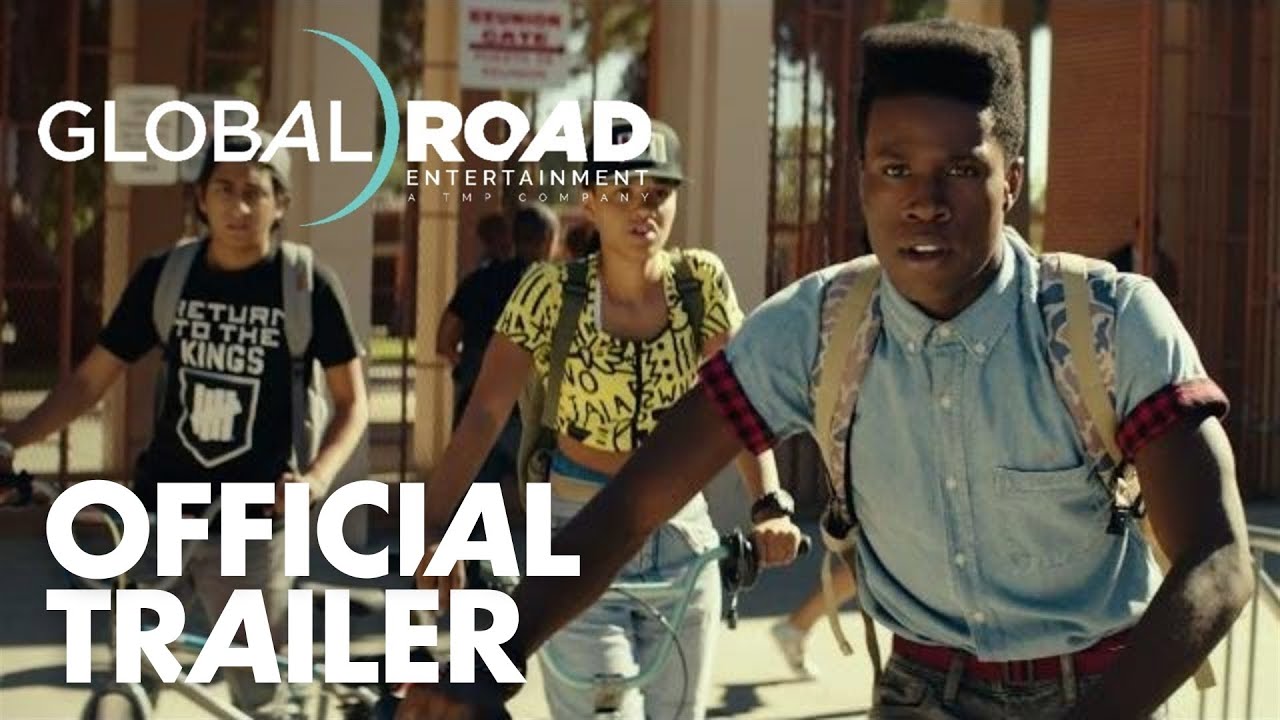 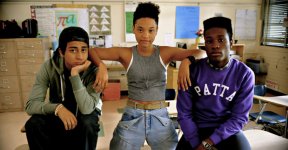 In Dope, Malcolm (Shameik Moore) is carefully surviving life in a tough neighborhood in Los Angeles while juggling college applications, academic interviews, and the SAT. A chance invitation to an underground party leads him into an adventure that could allow him to go from being a geek, to being dope, to ultimately being himself.

Poll: Will you see Dope? 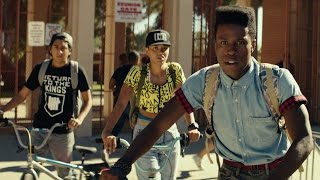 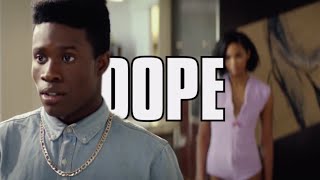 Production: What we know about Dope

Dope Release Date: When was it released?

Dope was released in 2015 on Friday, June 19, 2015 (Nationwide release). There were 7 other movies released on the same date, including Inside Out, The Overnight and Burying the Ex.

Looking for more information on Dope?