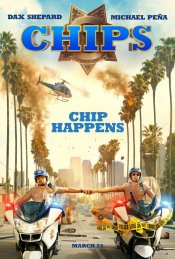 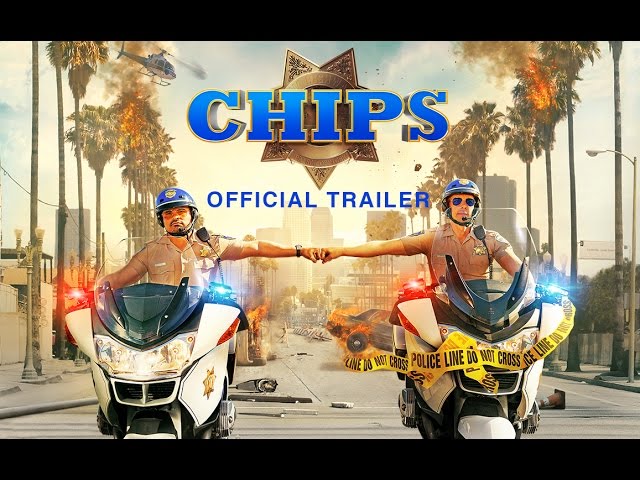 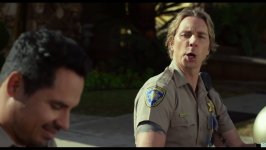 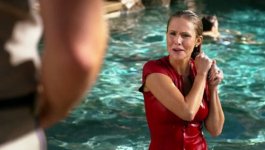 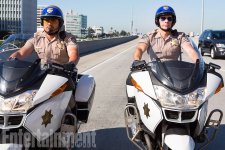 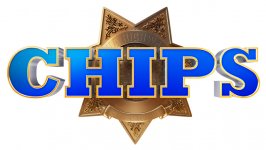 Poll: Will you see CHiPs?

A look at the CHiPs behind-the-scenes crew and production team. The film's director Dax Shepard last directed Scoob! and Hit and Run. The film's writer Paul Kaplan last wrote The Late Bloomer and Marvin the Martian. 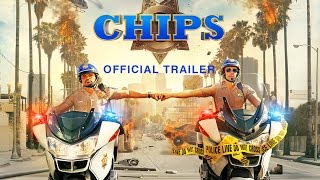 Production: What we know about CHiPs

CHiPs Release Date: When was it released?

CHiPs was released in 2017 on Friday, March 24, 2017 (Nationwide release). There were 12 other movies released on the same date, including Life, Power Rangers and Victor.

Looking for more information on CHiPs?