Earth's greatest secrets are about to break out! 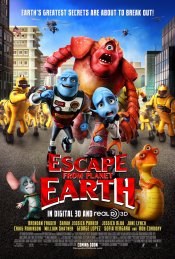 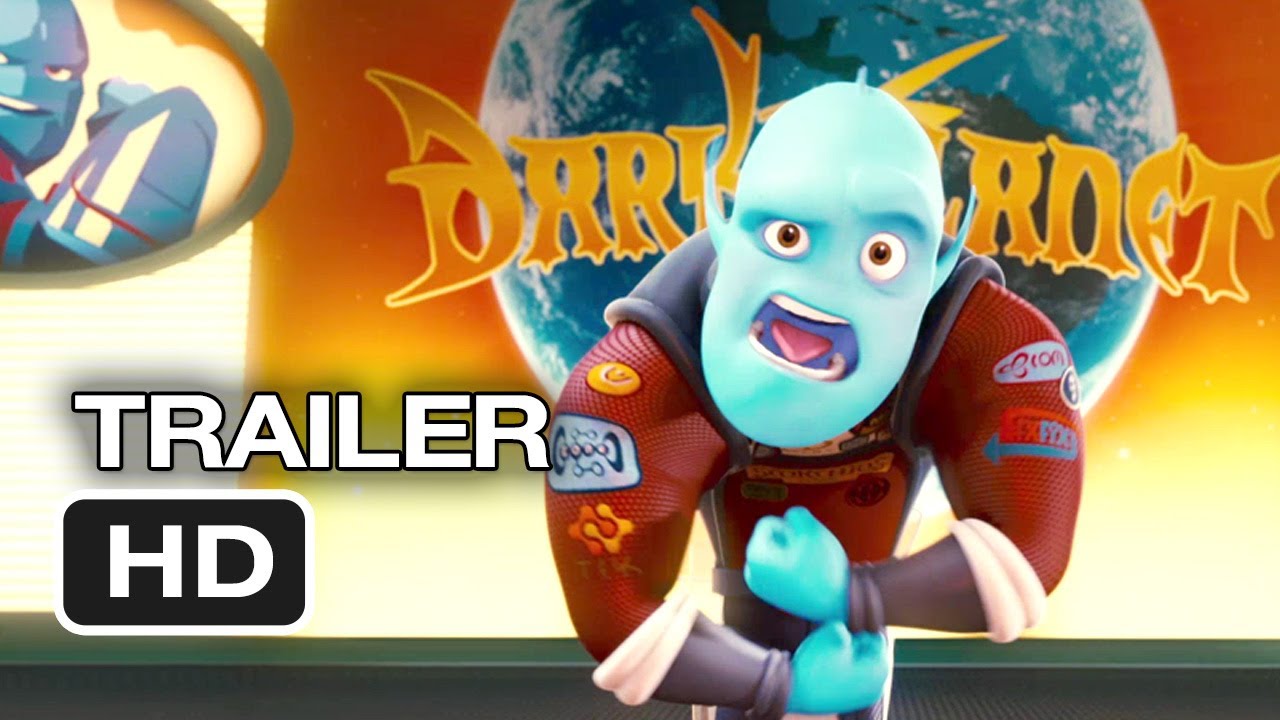 Astronaut Scorch Supernova finds himself caught in a trap when he responds to an SOS from a notoriously dangerous alien planet. 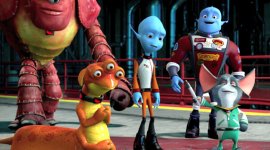 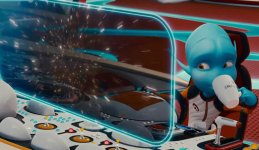 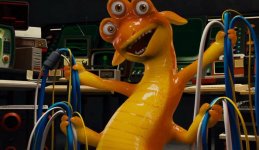 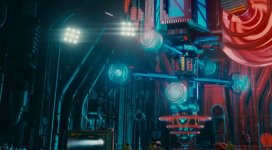 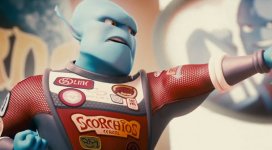 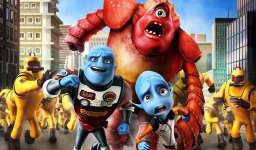 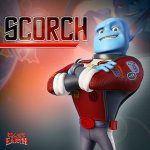 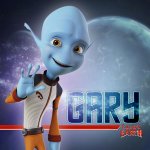 Poll: Will you see Escape From Planet Earth? 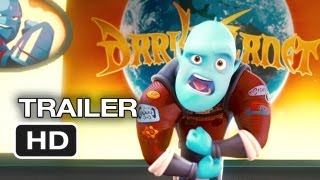 Production: What we know about Escape From Planet Earth

Voice work by cast is being lined up.

Escape From Planet Earth Release Date: When was it released?

Escape From Planet Earth was released in 2013 on Friday, February 15, 2013 (Nationwide release). There were 6 other movies released on the same date, including Midrange, Saving Lincoln and The Power of Few. 3D/2D

Looking for more information on Escape From Planet Earth?