The purest form of war is one on one. 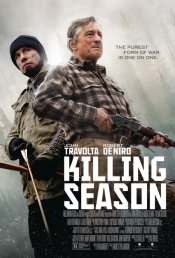 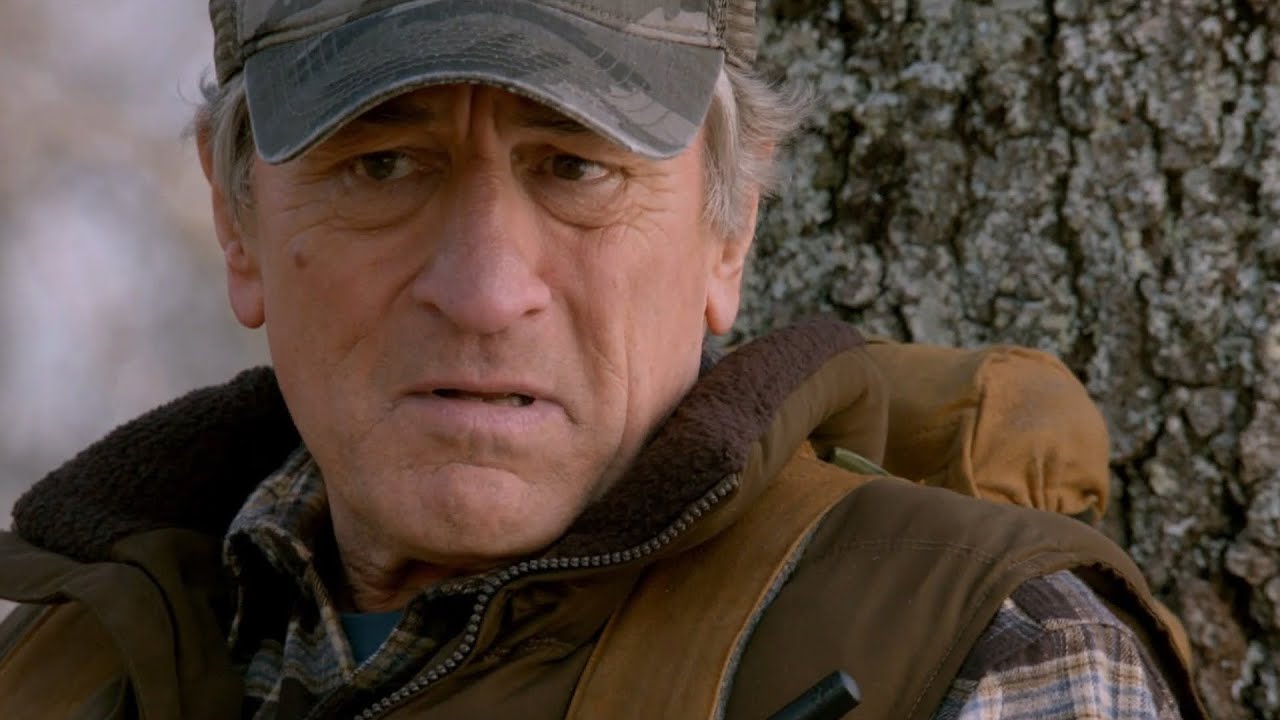 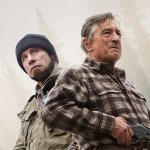 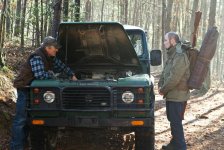 Set in the Smoky Mountains, the film follows an American military veteran (Robert De Niro) who has retreated to a remote cabin in the woods. When a rare visitor, a European tourist (John Travolta), appears on the scene, the two men strike up an unlikely friendship. But, in fact, the visitor is a former Serbian soldier bent on revenge. What follows is a tense, action packed battle across some of America's most forbidding landscape that proves the old adage: the purest form of war

Poll: Will you see Killing Season? 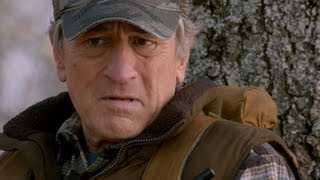 Production: What we know about Killing Season

Preparing for a June 2011 start

On or about September 11, 2010, the film was in Development status.

Killing Season Release Date: When was it released?

Killing Season was released in 2013 on Friday, July 12, 2013 (Limited release). There were 13 other movies released on the same date, including Grown Ups 2, Pacific Rim and Terms and Conditions May Apply.