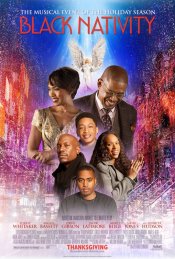 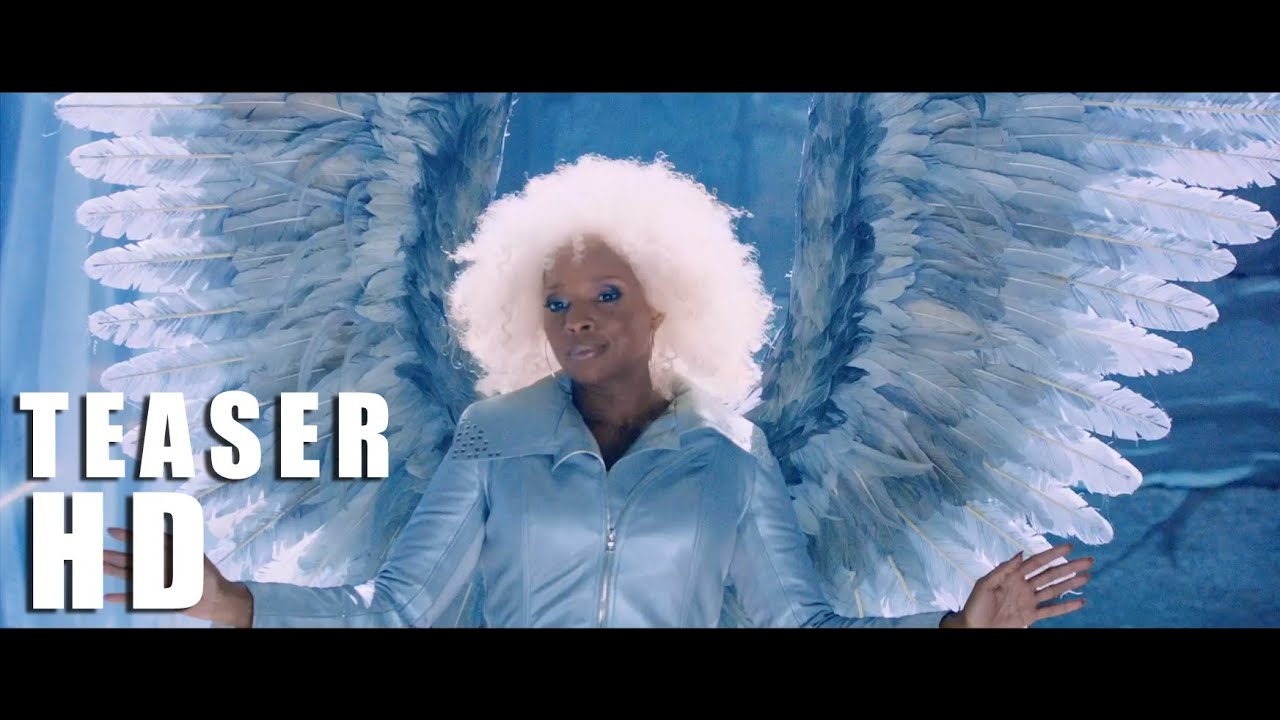 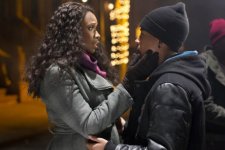 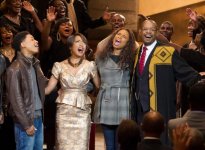 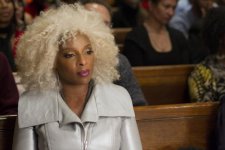 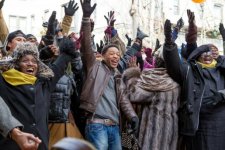 Follows Langston (Jacob Latimore), a street-wise teen from Baltimore raised by a single mother, as he journeys to New York City to spend the Christmas holiday with his estranged relatives Reverend Cornell and Aretha Cobbs (Forest Whitaker and Angela Bassett). Unwilling to live by the imposing Reverend Cobbs’ rules, a frustrated Langston is determined to return home to his mother, Naima (Jennifer Hudson). Langston embarks on a surprising and inspirational journey and along with new friends, and a little divine intervention, he discovers the true meaning of faith, healing, and family.

Poll: Will you see Black Nativity? 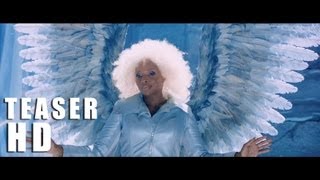 Production: What we know about Black Nativity

Black Nativity Release Date: When was it released?

Black Nativity was released in 2013 on Wednesday, November 27, 2013 (Nationwide release). There were 6 other movies released on the same date, including Homefront, Frozen and OldBoy.