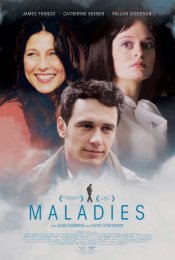 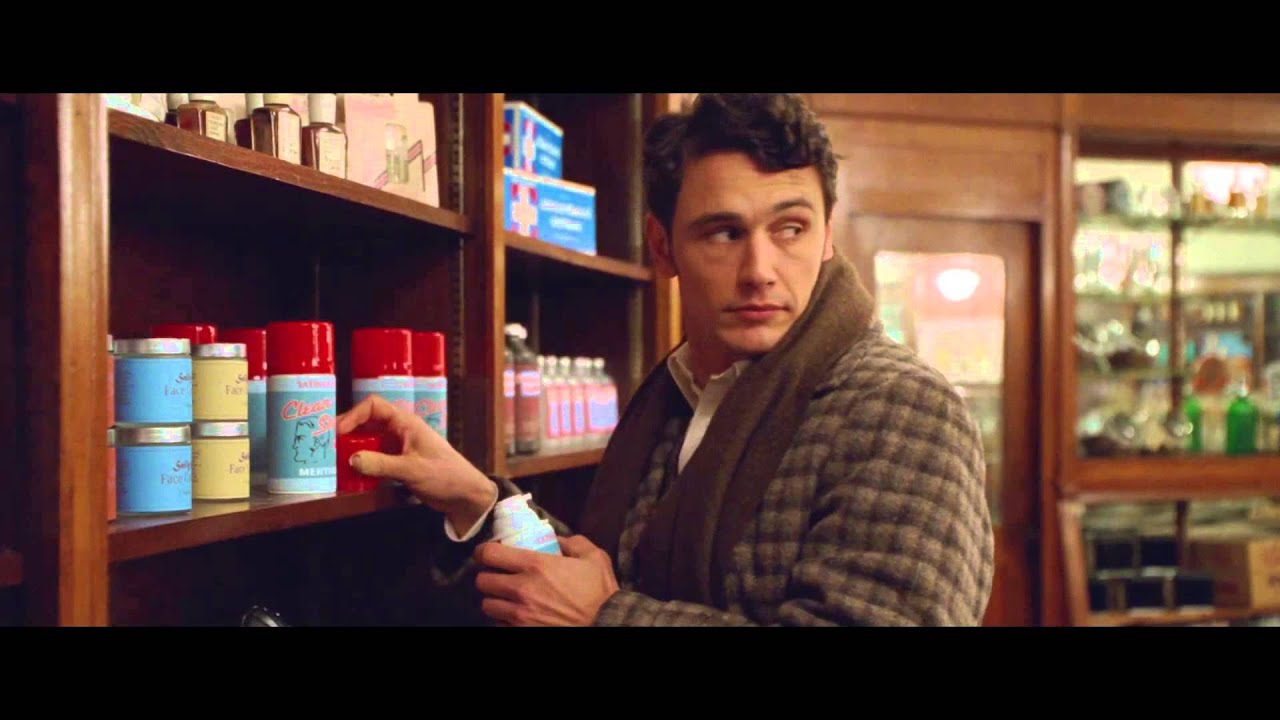 MALADIES charts the struggles of an unstable former soap opera star (James Franco) in 1960’s New York as he tries to restart his floundering creative career. Hoping to find clarity and new purpose as a writer, he holes up with his eccentric sister (Fallon Goodson) at the seaside home of their best friend (Catherine Keener). But as he disappears further into his own mind, reality begins to slip through his grasp.

Poll: Will you see Maladies?

"Nightmare Alley" , "The Devil Has a Name"

A look at the Maladies behind-the-scenes crew and production team. 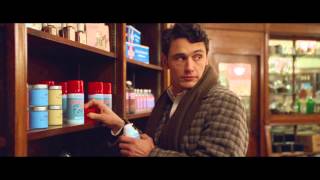 Production: What we know about Maladies?

Maladies Release Date: When was the film released?

Maladies was released in 2014 on Friday, March 21, 2014 (Limited release). There were 13 other movies released on the same date, including Divergent, Muppets Most Wanted and Nymphomaniac: Part One.

Looking for more information on Maladies?